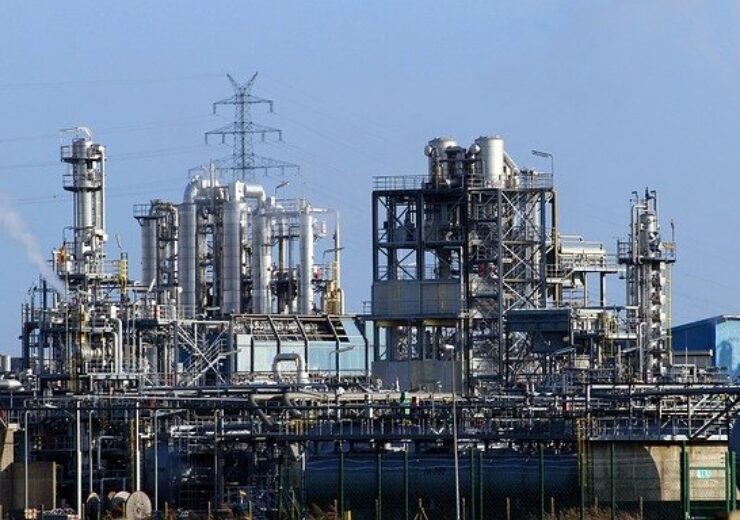 The US-based Lummus Technology announced that it has been awarded a contract for technology licensing, process design package, training and advisory services, and proprietary catalyst and equipment supply by Duqm Refinery and Petrochemical Industries Company (DRPIC).

“Our customers benefit from our comprehensive technology portfolio, as we provide them with multiple technologies for one project, combining and integrating these technologies, proprietary equipment, catalyst and services,” Leon de Bruyn, president and CEO of Lummus Technology said in a press statement.

“This helps our customers reduce their capital and operating costs and assures them that they are working with an aligned project team that minimizes interfaces,” Bruyn added.

Lummus said the contract is for the newly planned petrochemical complex in Duqm with multiple units, including the largest natural gas liquids (NGL) extraction units licensed by Lummus Technology to Oman Oil Facilities Development Company, a wholly-owned subsidiary of OQ.

Lummus’ Ethylene, NGL, MTBE/1B and Butadiene Technologies are best-in-class and recognised by the world’s leading petrochemical companies, such as DRPIC. The steam cracker will utilise the SRT heaters having the highest proven yields in the industry, and the low-pressure chilling train and patented multi-component refrigeration, which reduces investment costs and improves reliability by eliminating plant equipment.