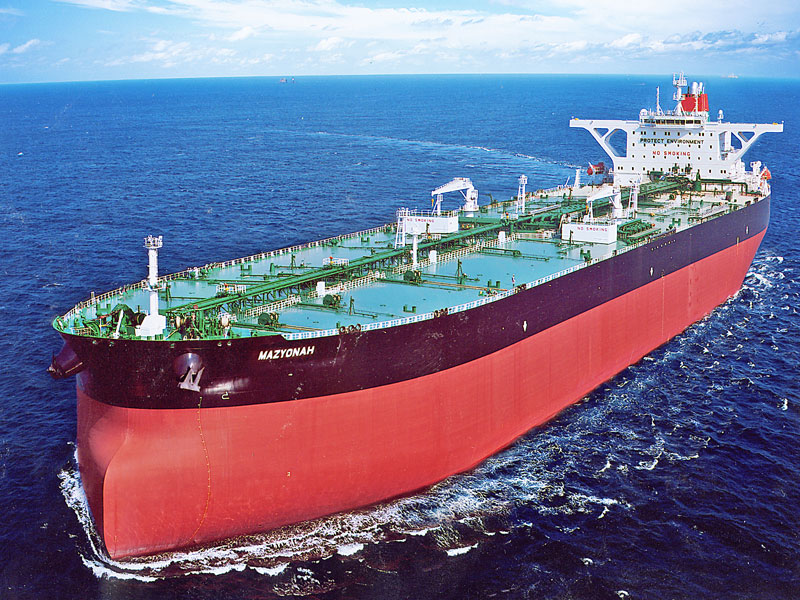 In the face of the global recession triggered by the COVID-19 pandemic, Oman’s oil exports have shown resilience during the first eight months of this year. The robust demand for Oman crude in China, the biggest destination for the sultanate’s oil shipments, kept Oman’s exports nearly steady during the January–August period of 2020, despite the coronavirus pandemic decimating oil demand worldwide.

Despite a sharp decline in global energy demand this year, Oman’s total oil exports only marginally decreased 1.5 per cent to 193.64mn barrels during the January–August period of 2020 from 196.6mn barrels in the same period of 2019, according to the figures released by the National Center for Statistics and Information (NCSI).

Crude exports to China, which bought more than 88 per cent of Oman’s total oil shipments this year, grew by 18.2 per cent to 171.07mn barrels in the first eight months of 2020 compared to 144.7mn barrels in the same period a year ago.

On the production side, the coronavirus pandemic had a limited overall impact on Oman’s oil output during the January–August period. Total production decreased by just 1 per cent to 233.57mn barrels in the first eight months of 2020 compared to 235.84mn barrels a year ago. Of the total oil production, crude output decreased 7.5 per cent to 190.91mn barrels, while condensate production sharply rose by 45.2 per cent to 42.66mn barrels.

Oman sold its crude at an average price of US$47.7 per barrel during the first eight months of 2020, which is 26 per cent lower compared with the average price achieved last year at US$64.7 per barrel. On Wednesday, Oman crude contract price at the Dubai Mercantile Exchange slightly increased to US$41.36 per barrel (for November delivery).

While Oman’s oil exports to China rose this year despite the pandemic and the global recession, exports to other countries sharply fell during the first eight months of the year. Exports to Japan plummeted more than 90 per cent to 1.6mn barrels from 17.52mn barrels last year, while exports to South Korea decreased 2.6 per cent at 4.99mn barrels.