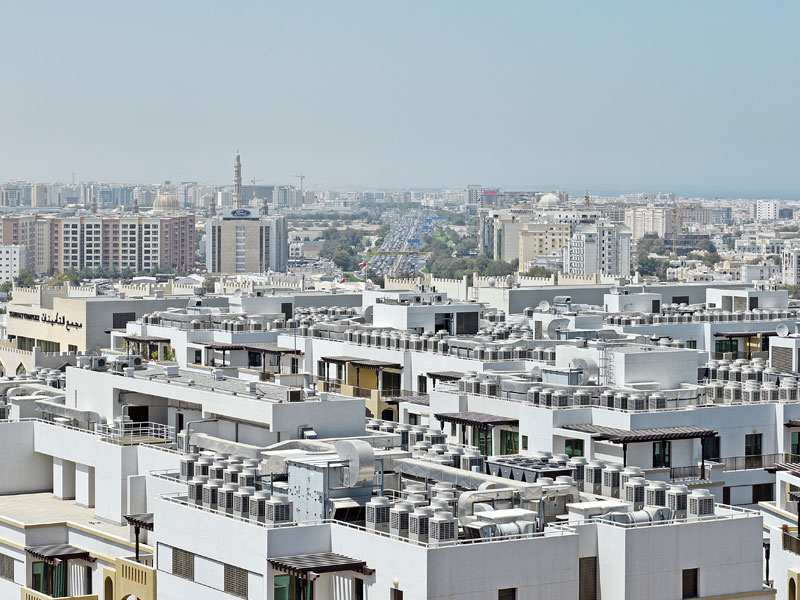 The total value of property transactions in Oman fell 7.3 per cent to RO1.527bn in the first eight months of 2020 compared to RO1.647bn recorded for the same period of 2019, according to the figures released by the National Center for Statistics and Information (NCSI).

The sultanate’s government collected RO41.6mn as real estate transaction fees during the first eights months of this year, which is a drop of 25.4 per cent compared to the same period of 2019.

The NCSI data revealed a sharp rise in the traded value of exchange (barter) contracts by 233.1 per cent to RO52.5mn against RO15.8mn posted in the comparable period of 2019. The number of barter contracts witnessed a rise of 1 per cent to a total of 1,100 contracts compared to 1,089 contracts in 2019.

The number of plots allocated to the GCC citizens fell by 63.2 per cent to reach 228 plots compared to 620 plots during the same period of 2019, the data showed.