More than 6mn jobs likely to be lost in Arab world this year: AMF 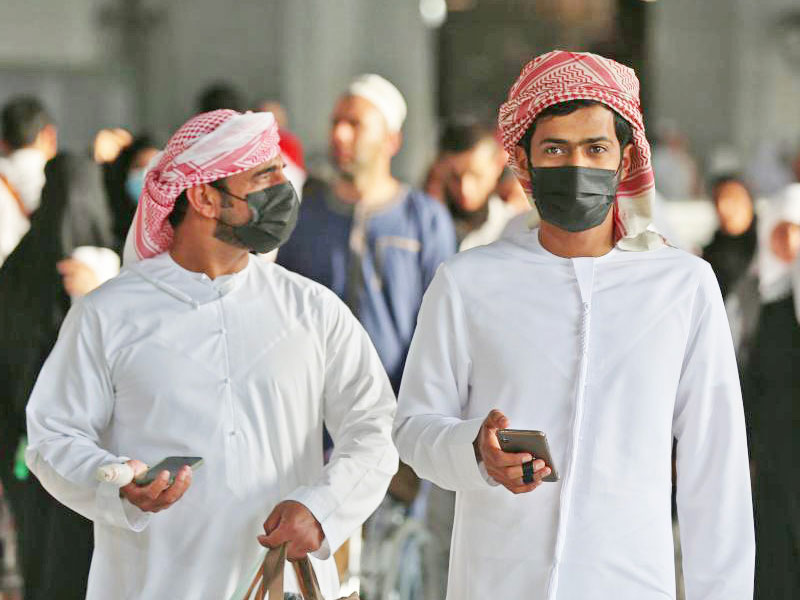 More than 6mn jobs are expected to be lost in the Arab countries in 2020, following the economic recession caused by the coronavirus pandemic, according to the Arab Monetary Fund (AMF).

In line with its continuous efforts to support the decision-making process in the Arab countries, the AMF recently released a study on ‘Assessing job losses due to the COVID-19 pandemic and the minimum required economic growth for job creation in Arab labour markets.’

‘According to the anticipated economic recession in the Arab countries in 2020, which is about 4 per cent contraction, the Arab region is expected to lose at least 6mn jobs in 2020,’ the report said.

The AMF report added that the Arab unemployment rate is expected to increase by at least 4 percentage points in 2020 based on the anticipated economic recession resulting from the pandemic.

‘The minimum economic growth rate which is required to create enough new jobs to reduce the unemployment rate is estimated at 4 per cent on average for the Arab countries,’ the Arab Monetary Fund said.

The Arab Monetary Fund study adopted an econometric model to assess the impact of the coronavirus crisis on unemployment rates in some of the Arab countries.

The AMF study confirmed the asymmetric effects of the business cycles on unemployment, as it showed that unemployment is affected more in times of recessions than in times of expansion. 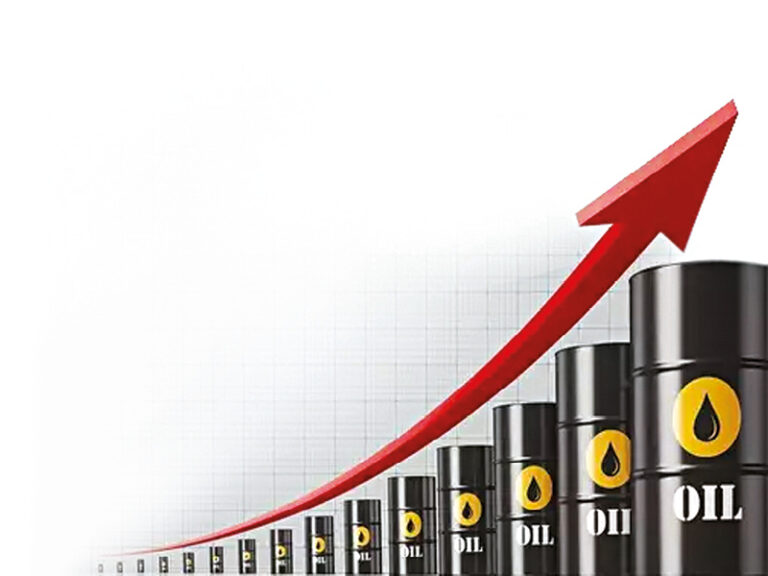 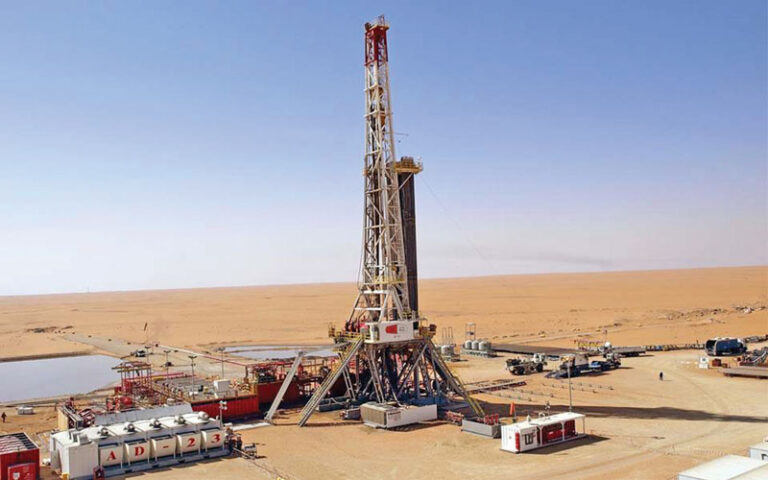