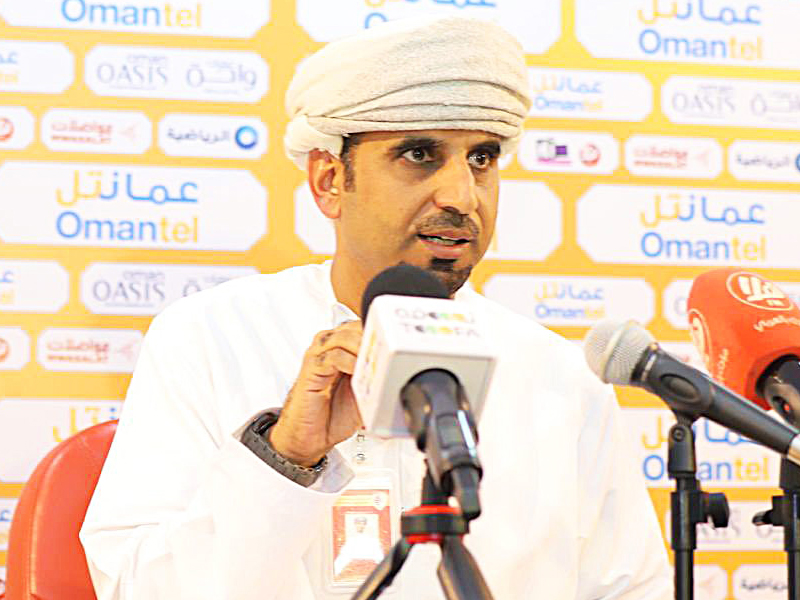 The Oman Football Association (OFA) confirmed that the new 2020-2021 domestic season will kick-off in December with the top-flight Omantel League set to start on December 3.

“In view of the delayed season due to the suspension of the sporting activities for more than five months, OFA has approved a new format for Omantel League.”

Under the new system, the 14 Omantel League clubs will feature in only one round instead of the regular double-leg home and away games. After the first round that will give teams a total of 13 games each, the teams will be divided into two groups of seven each.

Based on their points table after the first round, the teams will be split into even and odd groups and then will feature in further single-round format. It would mean another six games each to total 19 games in the season, seven less than the  26 games they would have featured in normal circumstances.

Adwani told Muscat Daily, “We have to accept that the season has been marred by the impact of COVID-19 and sports in general have been affected across the world. Considering that we have a summer arriving in by late April, we ensured that the Omantel League concludes by April 30 and the First Division finishes by April 28.”

As for the First Division teams, OFA will wait for the final number of teams that will take part. Last year, 20 clubs took part. As per the new system, the teams will be divided into four groups and will play home and away before the best 12 teams will advance to next stage.

The 12 will be split into two groups of six each and the top two teams from each group will play to decide the winner with the runner-up also assured of promotion to the Omantel League. The second-placed teams in the group will contest to decide the third promotion side. Each team will be able to play a total of 18 games in the coming season.

Adwani said that ‘all preparations are in place for the resumption of the 2019-2020 season on October 23’ as announced earlier. All 14 teams will be in action on the three match days (October 23, Oct 28 and November 1).

The His Majesty’s Cup second-leg semifinal featuring eight-time winners Dhofar against Al Nahda will be played in Salalah on November 6 while the other match pitting Al Arouba against Ibri at the Sur Sports Complex will be held the next day. The date of the final of the HM’s Cup will be decided later.