Over 53 per cent calls on MoSD hotline for psychological problems 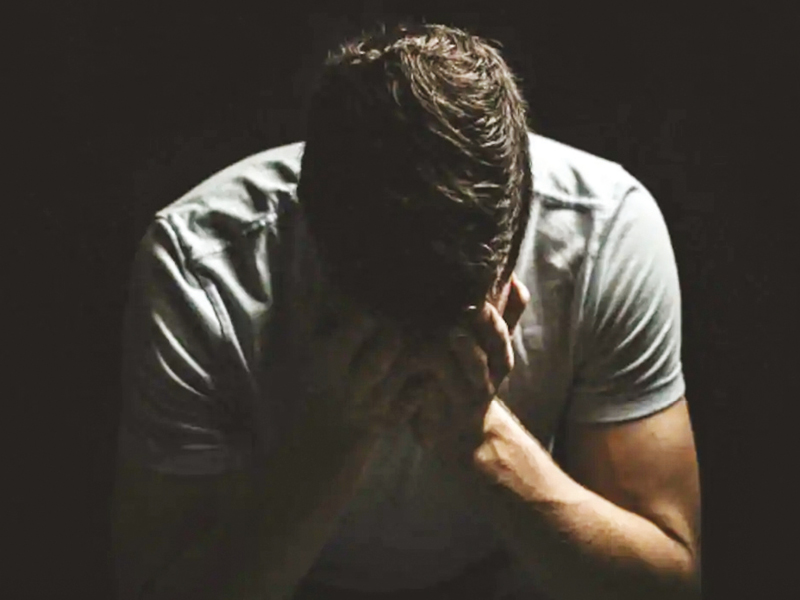 An increasing number of people are seeking help for psychological problems, the latest data from the Ministry of Social Development (MoSD) reveal.

According to the ministry, 53 per cent of the calls it received over four months (March to June) were related to psychological problems. This was followed by marital issues (17 per cent), family problems (12 per cent), economic problems (nine per cent) and others (nine per cent).

The figures were tabulated from nine dedicated MoSD phone lines to provide psychological and social support to community members during the ongoing COVID-19 epidemic.

Speaking to Muscat Daily, an MoSD official said, “The ministry launched a service called ‘Psychological Support’ for all members of society – citizens and residents – in Arabic and English language with a focus on individuals in home and institutional quarantine.”

The service aimed at counselling individuals, helping them recover from negative emotions and finding psychological and social compatibility with their families and society, the official informed.

Revealing the age breakup of the callers, the MoSD official said 42 per cent were in the age group of 30-39 years and 35 per cent were aged 20 to 29 years.

He confirmed that the most number of calls were from Muscat (55 per cent), followed by North Batinah (23 per cent), South Batinah and Dakhliyah (six per cent), Dhahirah (four per cent) and North Sharqiyah and South Sharqiyah governorates (three per cent).

MoSD has appointed psychologists to provide counselling to those isolated in institutional quarantine centres. The dedicated lines include 24994200 and 24994201. For counselling in English, residents can call 24994208.