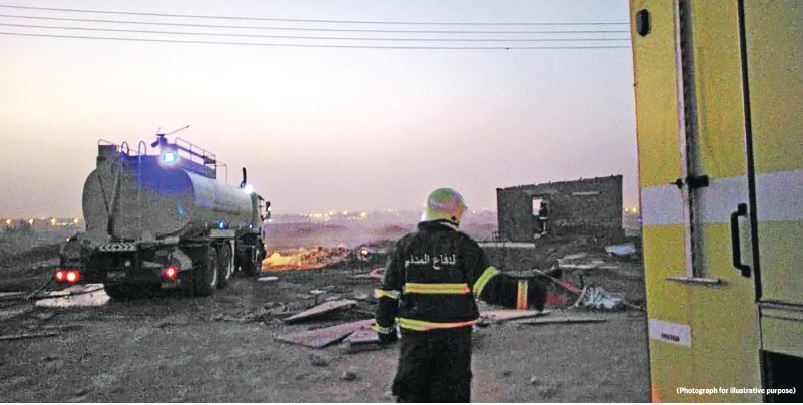 In the past four years, the Public Authority for Civil Defence and Ambulances (PACDA) has extinguished 3,573 farm fires across Oman, an official said.

“On September 15, firefighters from PACDA in Dhahirah governorate doused a fire in a farm in Al Khali area in the wilayat of Dhank. No injuries were reported,” the official said.

On September 17, firefighting teams in Dhahirah governorate doused flames in a number of farms in the Maqniyat area in the wilayat of Ibri. No injuries were reported.

“If preventive measures are not taken in time, such fires can cause extensive damage to properties,” the PACDA cautioned.

The official said farm owners must advise their workers to follow safety measures to prevent incidents of fires.

“The preventive measures include keeping fertilisers and pesticides away from the sun, discarding cigarette butts in a safe place and away from inflammable material, and burning waste only in designated areas.”

PACDA has urged citizens and residents to try and extinguish fire with available safety equipment and the seek help of those in the vicinity. The authority also appreciates the cooperation of citizens in dealing with fire incidents.