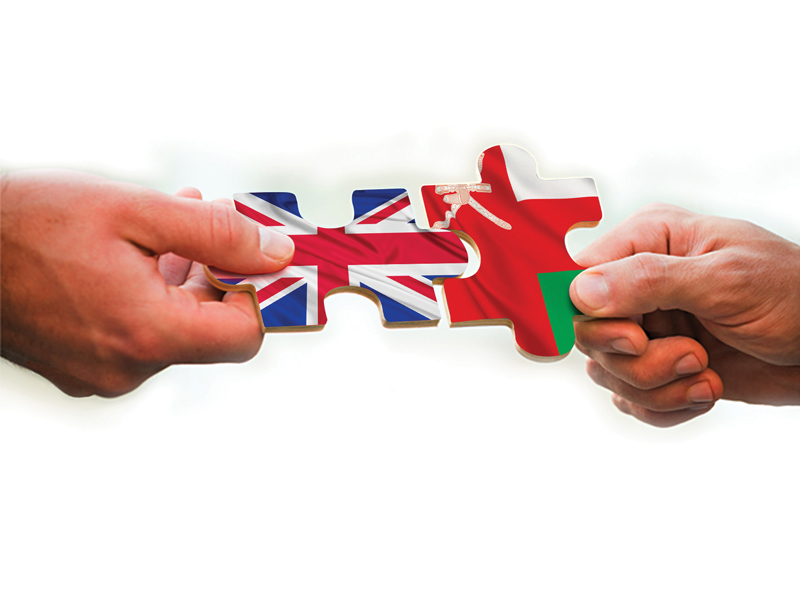 An American think tank, The Washington Institute for Near East Policy, has emphasised the importance of the sultanate’s role in enhancing regional stability and security, which is important, especially to Britain and the United States.

In an article by Jonathan Campbell-James, the Washington-based think tank reported the significance of bilateral relations between the sultanate and Britain, noting the continued cooperation between the two friendly countries in various fields.

The report said that London is investing heavily in supporting its relationship with Muscat for many reasons, including the effectiveness of Omani mediation in solving many regional problems.

The report described UK Defence Secretary Ben Wallace’s visit to Oman on September 8 as a ‘renewal of a hugely valuable relationship,’ stressing the importance of continuing the partnership between the two countries in light of the challenges related to the repercussions of the COVID-19 pandemic and Britain’s exit from the European Union.

The report stated that the strengthening of cooperation between the two countries comes at a time when His Majesty Sultan Haitham bin Tarik is making efforts to restore the Omani economy and overcome the ramifications of the pandemic and the drop in oil prices. It also indicated Britain’s satisfaction with the sultanate’s policies and its tolerance and moderation.

The report mentioned that on September 12, Wallace announced that the British Joint Logistics Support Base on Oman’s southeast coast will be enhanced with a further £23.8mn in funding for infrastructure expansion.

‘Revealed during the secretary’s visit to Oman, the investment in Duqm port will ‘triple the size of the existing UK base and help facilitate Royal Navy deployments to the Indian Ocean,’ the report stated.

“London evidently feels a particular affinity for Muscat and its religious tolerance, but Washington has special affinities of its own with other governments – what matters in Oman is that current arrangements seem to suit all parties equally well,” wrote Campbell-James.