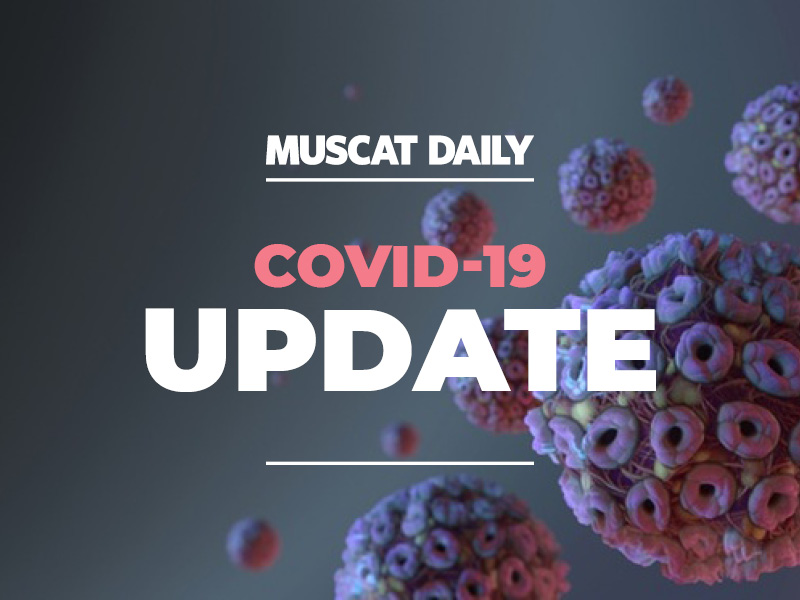 The Ministry of Health (MoH) on Sunday confirmed 1,722 new cases of the novel coronavirus (COVID-19) in the last three days, taking the total to 93,475.

The number of deaths reported during the same time was 28.

After weeks of recording fewer than 200 cases per day in the previous month, September has seen a rise in numbers. From September 1 to 8, the average number of cases were 200 which jumped to over 300 on September 9 and 10 and further increased to over 400 from September 11 to 15.

‘The number of recoveries has increased to 85,418 while the number of deaths has reached 846,’ an MoH statement said. As of Sunday, a total of 554 patients were admitted in health institutions while 172 patients were in ICU.

MoH calls upon all to adhere to the isolation procedures by staying in an isolated room with an attached toilet and serving the isolated person from outside the room as instructed. It said that social distancing also helps curb the spread of the virus.

MoH advises all citizens and residents to continue washing hands with water and soap, avoid touching the face, nose, mouth and eyes and follow healthy habits when coughing and sneezing.