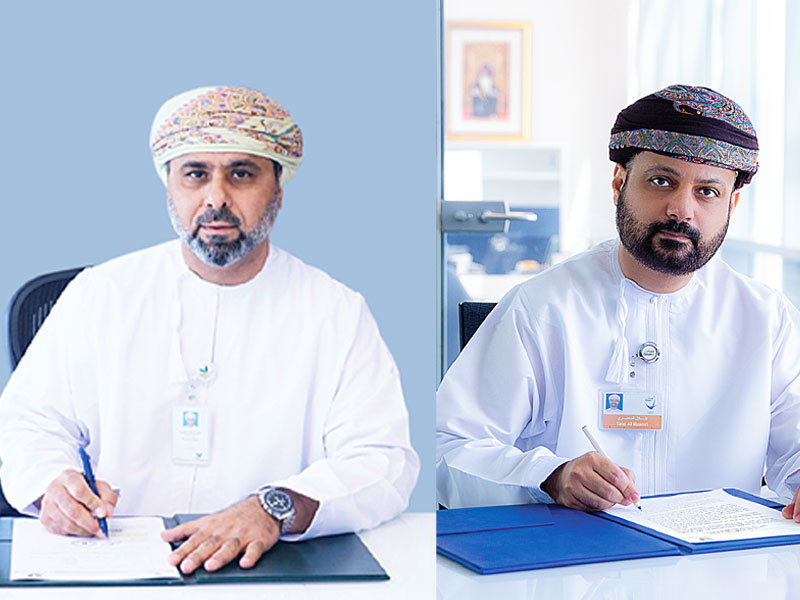 As part of its mission to achieve the circular economy approach and to promote recycling and waste recovery initiatives, the Oman Environmental Services Holding Company (be’ah) has signed a strategic partnership agreement with Omantel to foster the recycling culture among communities in Oman through the deployment of Reverse Vending Machines (RVMs) across Muscat.

The pact is significant as it goes in line with the International Day for the Preservation of the Ozone Layer (World Ozone Day) which is celebrated on September 16.

As per a statement, the agreement aims at strengthening ties between be’ah and Omantel where the latter achieves its CSR goals and be’ah reaches its mission to diversify waste management approaches aligned with the 2040 strategic targets to retrieve value from different waste streams.

Kumayl bin Ahmed al Lawati, department head of Business Development at be’ah, said, “be’ah’s strategy is focused on putting the community within the bigger frame of environmental conservation and sustainability in Oman. The company reaches out to the society through a number of initiatives to increase awareness about the best environmental practices. One of these initiatives are the  RVMs which will enable us to reach out to all members of the society and reduce the amount of plastic received at landfills through recycling. This puts us on track with the Oman Vision 2040’s environmental targets that envisions a plastic-free Oman.”

He added, “The RVMs have high-tech features that facilitate the collection, sorting and categorisation of PET plastic bottles. In the first phase of the project, be’ah will deploy around 25 machines in different areas in Muscat and another 25 in the second phase based on the agreed spots with its partners. This initiative will certainly play a pivotal role in promoting the recycling culture and eco-friendly behaviour among communities which achieves the principles of the circular economy.”

From Omantel, Laila bint Mohammed al Wahaibi, CSR manager, said, “We are delighted to take part in this initiative as it goes in line with the World Ozone Day celebrations. Omantel’s contribution to the sultanate’s continuous efforts in environmental conservation shows our company’s commitment to this important cause. Omantel’s strategy positions the environment as one of the main pillars that the company supports within its social responsibility function”

She added, “As a leading national telecommunications company in Oman, we always look for technological solutions that support all the efforts in preserving our environment and natural resources. In this regard, we have been part of many other initiatives with different institutions that have environmental conservation at the core of their strategies, one of which is this strategic partnership with be’ah.

“We truly hope that this initiative gets the results that we aim for.”

be’ah and Omantel signed an agreement in 2019 for commercial value recovery from waste.