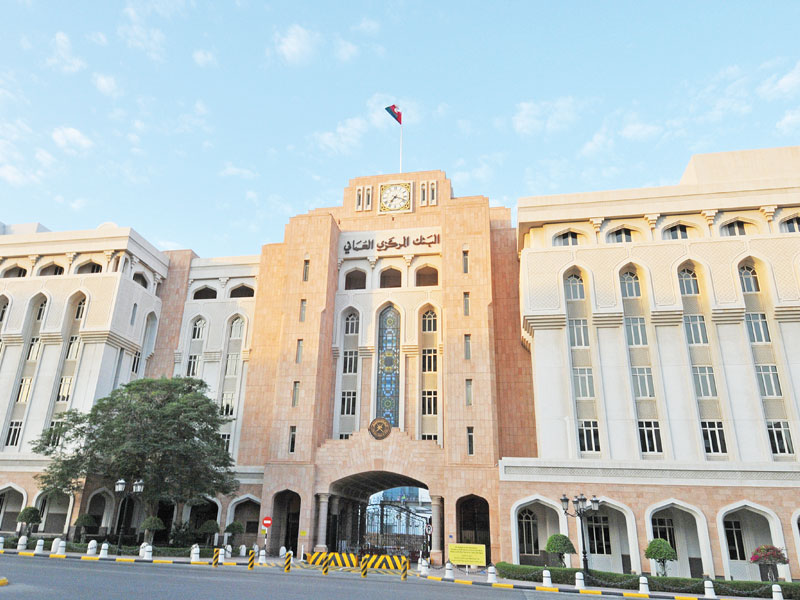 As the COVID-19 crisis has pushed Oman’s economy into slowdown this year and most of the sectors have been hit hard by the pandemic, the banking sector has witnessed significantly lower growth in bank credit and deposits.

The total outstanding credit extended by Oman’s banking system grew by just 1.7 per cent to RO26.2bn at the end of July 2020 compared to a year-ago period, according to the monthly review report issued by the Central Bank of Oman (CBO) on Monday.

The smaller 1.1 per cent growth in total bank credit in July was mainly due to a modest growth recorded by the Islamic banks and windows.

The combined balance sheet of Oman’s conventional banks indicates an annual growth of 0.6 per cent in total credit as of end-July 2020. Conventional banks’ credit to the private sector decreased marginally by 0.3 per cent to RO18.9bn.

On the other hand, Islamic banking entities provided financing of RO4.1bn at the end of July 2020, recording year-on-year growth of 7.3 per cent. The total assets of Islamic banks and windows stood at RO4.9bn and constituted about 14 per cent of the banking system’s assets as of end-July 2020.

The CBO said that the combined activities of conventional and Islamic banks provide a comprehensive picture of financial intermediation through the banking sector in Oman.

The CBO statistics showed that the total deposits held with the banking system reached RO23.8bn at the end of July 2020, increasing by 3.5 per cent from July 2019.