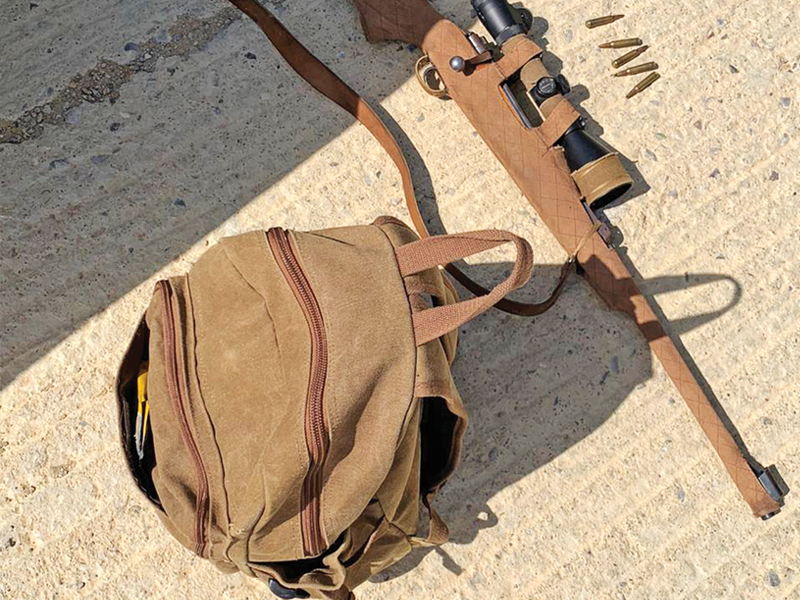 Two citizens have been arrested for hunting a mountain gazelle in South Sharqiyah and violating the wildlife law, according to the Environment Authority.

The accused have been referred to the competent authorities to complete legal procedures against them.

Last week, a criminal court in Muscat convicted two accused of killing a gazelle and punished them with six-month prison terms and a fine of RO1,000 each.

The latest incident has evoked strong reactions among citizens on social media. especially on Twitter.

One citizen said, “Preserving the nation’s wealth is a national duty that must be adhered to by everyone; we do not expect the authorities to monitor us, but rather each one of us must be watching himself.”

Hashem al Battashi asked, “What is this barbarism and recklessness? I hope that a new decision will be issued increasing the penalty to five years and minimum RO5,000 as fine.”

Another citizen said offenders should be punished with a fine of RO10,000 and imprisonment from one to three years.

“This is the least punishment, because nature is precious and these animals are priceless. They deserve more,” he added.

“All thanks to the Wildlife Protection Units and the Royal Oman Police. It is desirable to re-legislate the law on hunting in terms of stricter penalties for these acts that threaten the environment,” said Abdullah al Hajry.

Another tweet read: “I hope that the names of the violators and their photos are published as an example to others so that these acts are not repeated.”

Another concerned citizen tweeted: “We hope to establish a nature park that will protect these animals, because every day we hear about such incidents. This nature park will be a national landmark, and would be a pleasure for people to see these animals closely.”

According to Article 15 (b) of the Law on Nature Reserves and Wildlife Conservation, anyone who deliberately kills, hunts or smuggles any animal or bird will be imprisoned for a term not less than six months and not more than five years.

The Environment Authority urges everyone to be responsible towards the environment and protect animals.