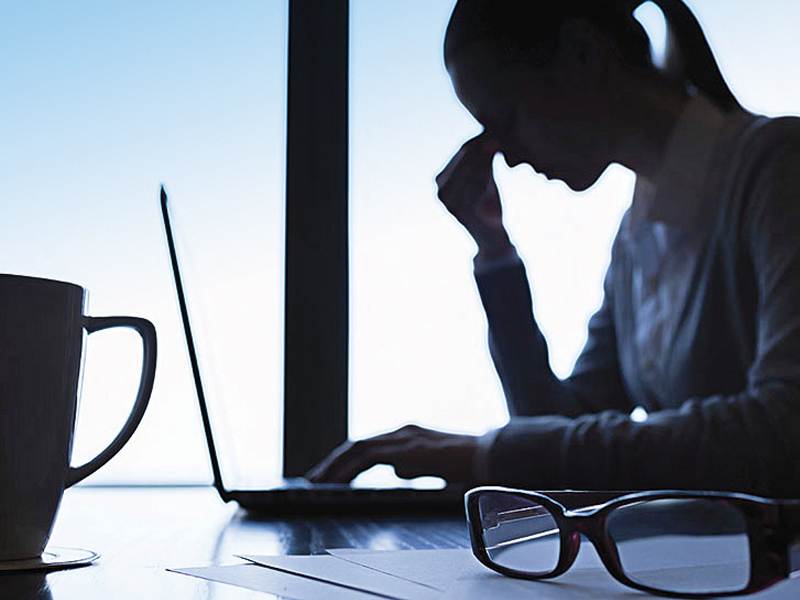 In the first case, ROP arrested a person accused of defrauding 56 girls by impersonating as the head of the recruitment department of an airline in July.

According to an ROP official, the girls were promised jobs through a fake account on a social media platform. “The victims were blackmailed after they shared their profiles and personal photos,” he said.

In the second case, the ROP official added, “Buraimi Governorate Police Command arrested a person on September 9 accused of defaming a girl

and violating the Law on Combating Information Technology Crimes. The accused blackmailed the girl and threatened her after he was able to communicate with her through social media.”

Experts cautioned that the only way to protect youth from such fraudsters is raising awareness of these activities by parents and teachers from an early stage.

Speaking to Muscat Daily, Dr Maha Abdul Majeed al Ani, specialist psychological counsellor, said, “Cases of fraud have increased in recent years at the global level, particularly so in the Arab world, compared to previous years. Cases of blackmail have become varied and multiplied due to growing social media sites and platforms.

Dr Maha informed that fraud is psychologically unhealthy and has negative repercussions on the individual and on society giving rise to a number of mental health disorders.

“People who are exposed to fraud are weak in character and have a desire to reach their goals in any way, as well as are poorly informed and unaware of the misuse of social media. They have blind trust in others.”

According to Dr Maha, there can be several reasons why a blackmailer commits crime, including family disintegration, weak religious faith or aggressive desires represented in causing harm to others, lack of self esteem, emptiness and frustration.

Asked about the solution to end such cases, she said, “Young people should obtain information from reliable sources, not be fooled by false promises, improve interaction with social networking sites, and not share personal information with others.”

She noted that parents have a big role in keeping their children safe by instilling religious, ethical values, customs and community traditions in their children, satisfying their psychological needs, communicating and having open and effective dialogue, besides being positive role models for their children.

According to Khalid Ahmed Ali Tabook, head of the Family Counselling and Guidance Department in Dhofar at the Ministry of Social Development, family plays a big role in youngsters not falling prey to any kind of blackmail

“The youth should deal very carefully with social media and not share personal data with anyone. Job openings in Oman appear on reliable sites. Make sure of any job offered on social media and its source,” Tabook cautione

The ROP official urged everyone to be alert when dealing with unknown persons, especially online, saying citizens should only apply for jobs through official accounts and channels of institutions and companies to stay safe from fraudsters.