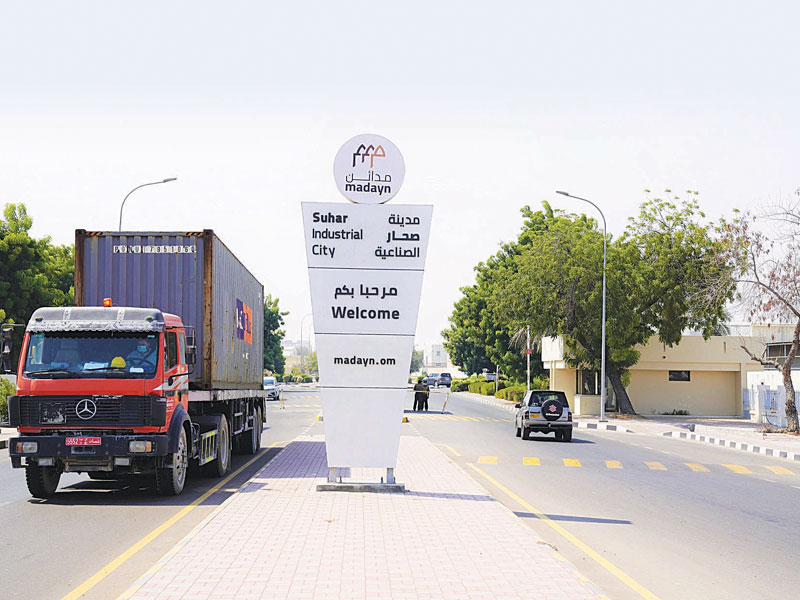 The total investments in Oman’s industrial cities, which are managed by the Public Establishment for Industrial Estates (Madayn), have reached RO6.6bn by the end of 2019.

Madayn is now working towards developing Madayn Vision 2040 to be along the lines of Oman’s Vision 2040, according to Hasan bin Marhoon al Marhoon, director-general of planning and business development at Madayn.

The sultanate’s industrial cities recorded a growth of 1.54 per cent in gross investments in 2019 compared to the previous year. The number of workforce in Madayn’s industrial cities at the end of 2019 reached 61,213, with Omanisation percentage touching 34 per cent, according to a press statement issued by

“Through the development of Madayn Vision 2040, we aim at establishing world-class business cities while maintaining the Omani identity. Madayn aims at emphasising its role in promoting comprehensive and sustainable economic and social development through enhancing public-private partnership in order to develop and operate integrated business cities,” Marhoon said.

The number of investment projects in the industrial cities reached 2,313 projects at the end of 2019, of which 1,759 are existing projects, 285 are under construction and 269 projects have been allocated with spaces.

Moreover, the total area of Madayn’s industrial cities reached 114,306,724 sq m by the end of 2019 with a utilisation rate of 52 per cent of the total investable area.

Marhoon added that 102 projects have been localised during 2019 at various stages of implementation, noting a growth rate of 4.6 per cent compared to 2018. Of these projects, 76 per cent are existing projects, 12 per cent have been allocated with spaces, and 12 per cent are under construction. 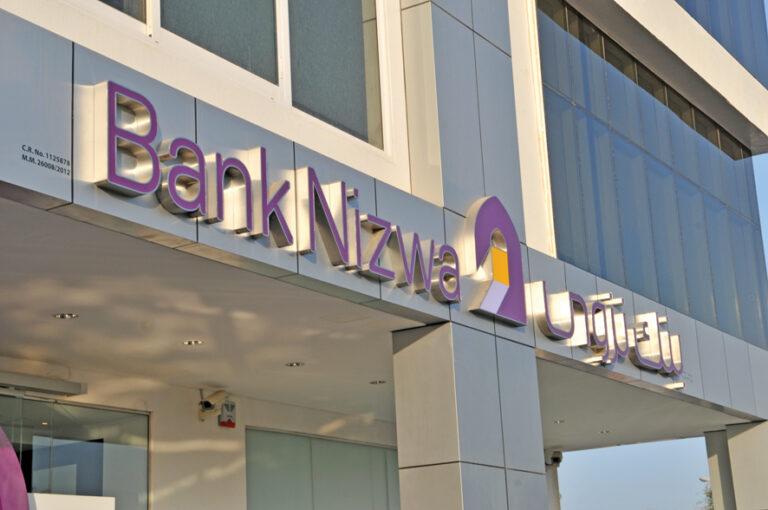