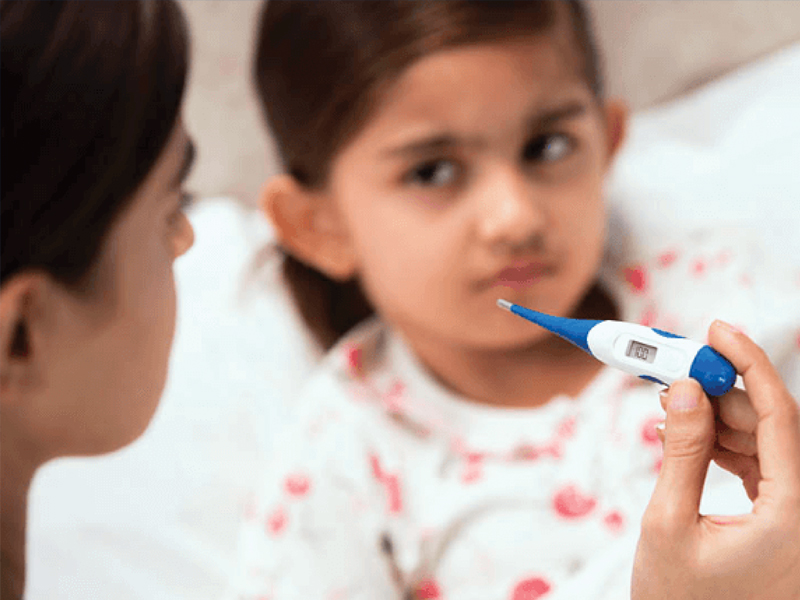 With October approaching, which marks the onset of flu season, there are chances of a rise in seasonal viral infections among children, according to the Ministry of Health.

Children are exposed to different infectious diseases throughout the seasons; respiratory infections are most frequent during cold seasons due to the droplets in closed areas.

Dr Badriya al Wa’ili, senior consultant of paediatric infectious disease at The Royal Hospital, clarified that the number of children infected with respiratory viral infections increases in the northern areas of the globe during October and November, a phenomenon which lasts till April or May of each year.

Children under two years are the most vulnerable to infection for their insufficient immunity. About 34 per cent of children in this age are admitted to hospitals with influenza.

She noted that the respiratory syncytial virus (RSV) and seasonal flu virus are the most common viruses among children.

Dr Badriya explained that COVID-19 symptoms among children are not different from other respiratory viruses. The distinction between COVID-19 symptoms and more than 90 per cent of mild symptoms including fever, flu, cough, headache and weakness is minimal. The symptoms may vary from one child to another.

Dr Badriya added that children get infected with several infections during summer months including intestinal infections, meningitis, and mouth and foot syndrome, in which enterovirus is the main cause of these diseases.

Furthermore, Dr Badriya stressed that children are less prone to getting exposed to COVID-19 than adults; they constitute seven per cent of the total infected cases. About 30 per cent of children over ten years and less than one year are most vulnerable to COVID-19.

Admission rates for children may reach 2.5 per cent to 4.1 per cent, while it is less than one per cent in ICU.

In addition, Dr Badriya stressed that Multisystem Inflammatory Syndrome in Children (MIS-C) is a serious complication that a child infected with COVID-19 may be exposed to. Symptoms may develop after weeks of the onset of COVID-19. MIS-C symptoms include fever, rash, redness in the eyes, stomachache, diarrhoea, cough or respiratory symptoms. Children infected with MIS-C may need to be admitted to ICU due to low pressure and rapid heart rate.

Dr Badriya pointed out that the number of children admitted in The Royal Hospital reached 70 cases, including 30 MIS-C cases. All these cases were cured, in which the youngest case was a ten-day old infant.

Dr Badriya reaffirmed the importance of taking the scheduled and additional vaccines for children with chronic diseases.