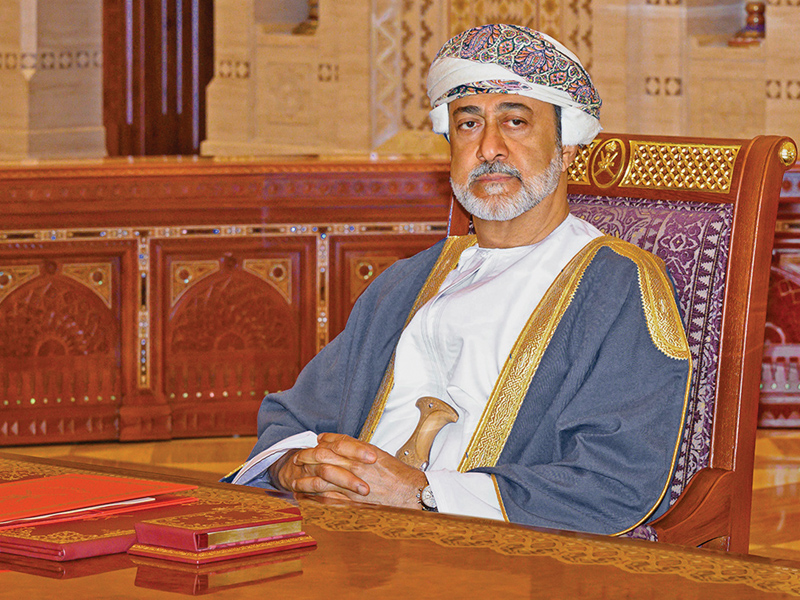 Article 2 adds a new article to Royal Decree No 6/2020 reading as follows:

The Executive Committee will also have a representative of Chief of Staff of Sultan’s Armed Forces (COSAF) and the Royal Protocols.

Article 3 cancels all that contravenes this decree or contradicts with its provisions.

Article 4 states that this decree will be published in the Official Gazette and enforced from its date of issue.