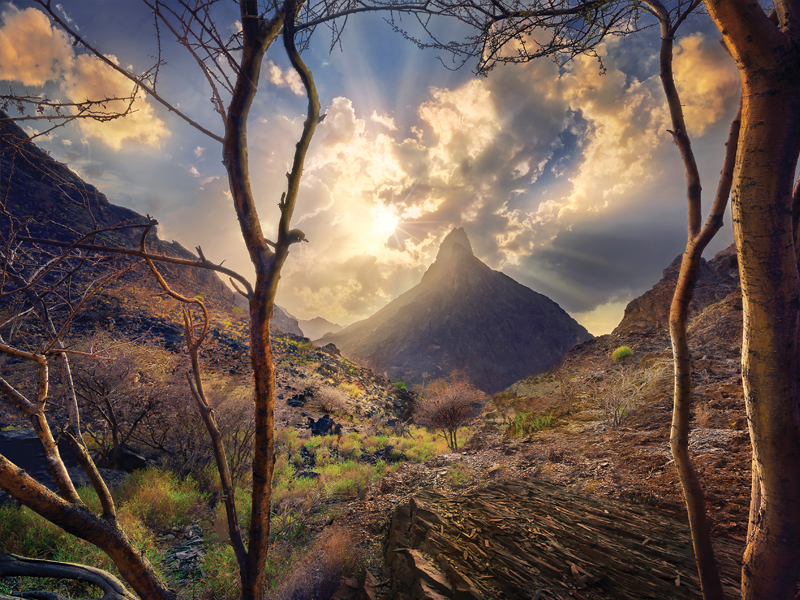 The sultanate, represented by Oman Photographic Society in the Ministry of Culture, Sports and Youth, obtained 155 points and won the fifth place in the 20th FIAP Nature Biennial 2020 in Russia. Oman was also given an Honorary Award.

The Ministry of Culture, Sports and Youth stated, ‘The sultanate, represented by Oman Photographic Society, won the Honorary Award and the fifth place in the 20th Nature Biennial in Russia. The event is held by the International Federation of Photographic Art (FIAP) every two years for its member states.’

Thirty member states of the federation participated in the event and Italy finished first with a total of 181 points and won the World Cup. South Africa won the second place, and Russia finished third.