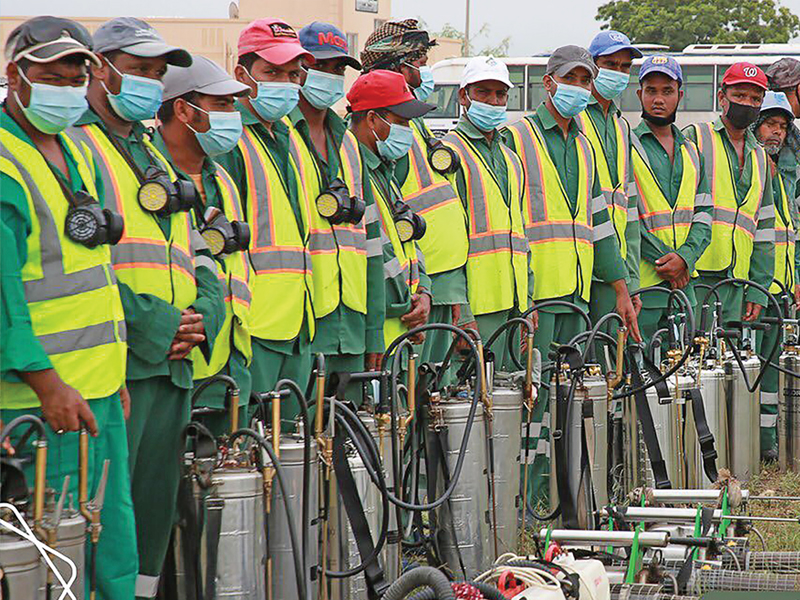 To reduce the spread of mosquitoes in the governorate, Dhofar Municipality has launched a vector control campaign.

The campaign aims to combat mosquitoes, creating a healthier environment for citizens and residents in several parts of Dhofar.

The municipality stated that some vectors such as mosquitoes could be potential organisms transmitting diseases.

Mosquitoes are usually found in industrial areas where a large number of expatriate workers live and work. These vectors are also found in places where water collects due to improper drainage.

It has also called for changing water containers for animals and birds every five days.

All water tanks should be properly covered, stated the civic body.