Cystic fibrosis cases on the rise 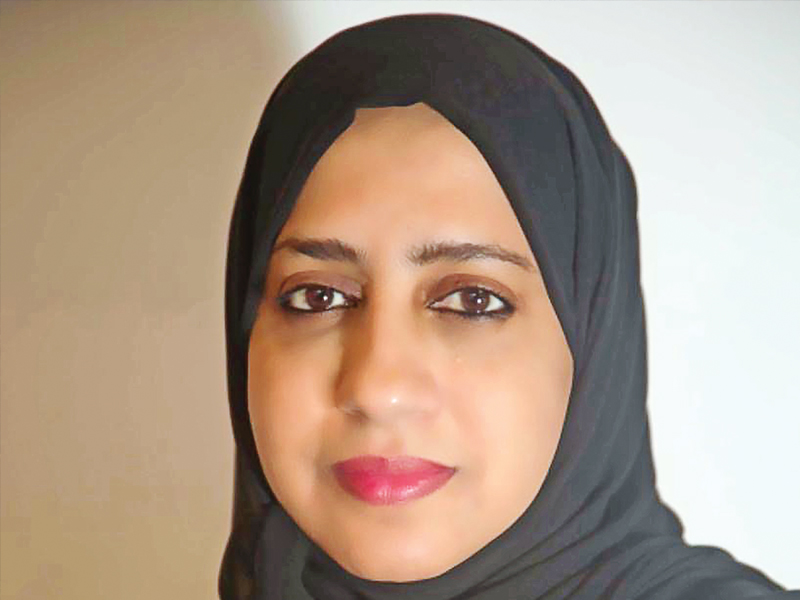 The number of cases infected with cystic fibrosis (CF), a recessive genetic diseases, is significantly increasing annually in the sultanate.

The disease is being diagnosed more now due to advancements in medical care in The Royal Hospital and Sultan Qaboos University Hospital.

Since 2006 to date, the infected cases have gone up to 224 with 51 deaths. Some 122 patients are undergoing treatment at The Royal Hospital.

Worldwide Cystic Fibrosis Day is marked annually on September 8 by patients and patient groups around the world.

CF is one of the recessive genetic diseases affecting children due to a genetic defect inherited from both parents carrying the infected gene.

It is caused by a mutation in the gene of cystic fibrosis transmembrane conductance regulator (CFTR).

This physiological defect results in thick and sticky mucus that accumulates in some parts of the body, which causes a blockage in the tubes and channels, especially in the lungs and pancreas.

The gene mutations in the sultanate have been defined and found 19 known and unknown genes responsible for this disease.

Therefore, it is important to conduct premarital screening in order to reduce the infection of this disease in the sultanate.

Dr Sumaiya al Araimi, senior consultant and head of Paediatric Respiratory Unit at The Royal Hospital, pointed out that this disease is being diagnosed at a very early age due to the onset of symptoms during childhood.

CF mainly affects the respiratory and digestive systems, where the patient suffers from frequent respiratory infections, stomach and eating problems, as well as poor growth and overall weakness.