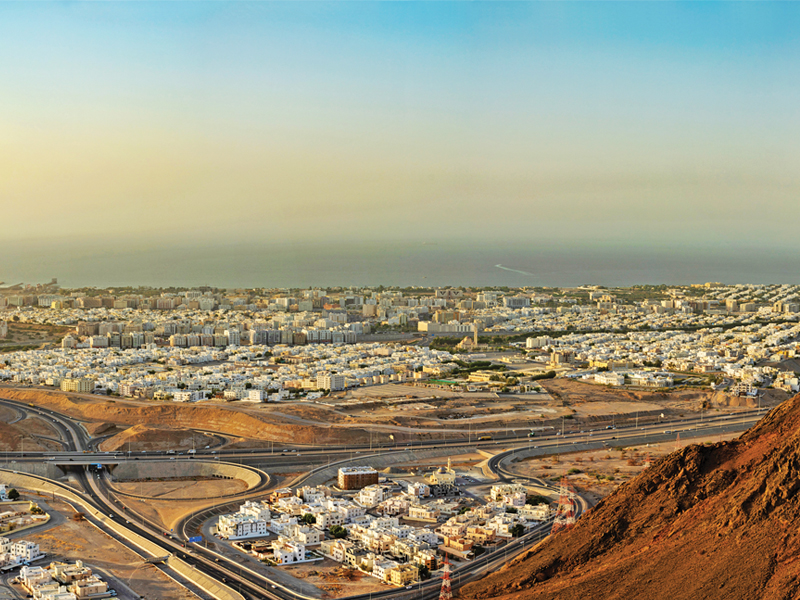 The Environment Agency (EA) in Oman, which recently conducted a study on the pollution levels as a result of the measures taken to limit the spread of the COVID-19 pandemic, revealed that movement restrictions brought down air pollution in Muscat.

Technicians from EA, represented by the Directorate General of Environmental Affairs, conducted a study on change in ambient air quality during movement restrictions in Al Khuwayr, Mawaleh and Wattayah.

‘The results showed a significant decline in concentrations of pollutants during the pandemic following the decisions of the Supreme Committee to close the Muscat governorate, schools and commercial activities,’ EA stated.

The authority said the Supreme Committee measures resulted in decline in traffic and noted that transportation alone contributes up to 23 per cent of global carbon emissions, of which land transport constitutes 72 per cent and air transport 11 per cent of the total global emissions of greenhouse gases.

The study also noted that there’s little hope for future reduction in pollution based on the restrictive measures, as they are not permanent.

‘Rather, efforts must be intensified on programmes and projects that work to reduce pollution rates of all kinds and preserve the sultanate’s natural resources.’