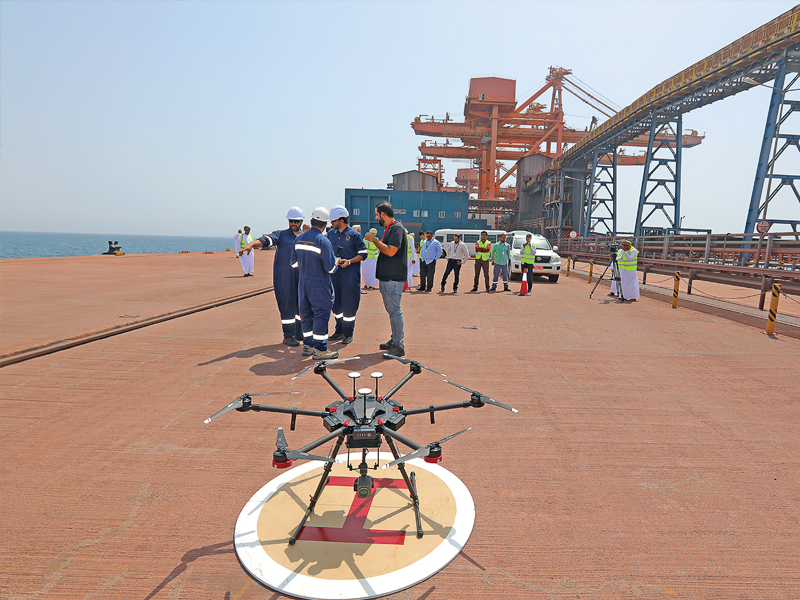 The Civil Aviation Authority (CAA) has issued a number of regulations regarding operating drones in Oman.

The authority stated that drones should be used only for special purposes or services which include photography, aerial surveying, spraying (pesticides), transportation of equipment and materials, or search and rescue operations.

The authority confirmed that  licences will be issued for a period of one year and it is renewable, and it may not be waived except after a written approval from the authority. The age limit for applying for a licence is 18 years.

The drone should be insured for civil liability for the benefit of others throughout the licence period.

‘Licence holders must adhere to some conditions that prohibit photographing private places, flying over them, violating privacy, and operating drones within 5km of airports, ports and protected places, and any other site specified by the authority,’ CAA stated.

The authority also said that drones should not carry any weapons, equipment or materials that pose a threat to public safety, or the safety of individuals and their property.

Operating drones is also prohibited during the passage of official convoys.