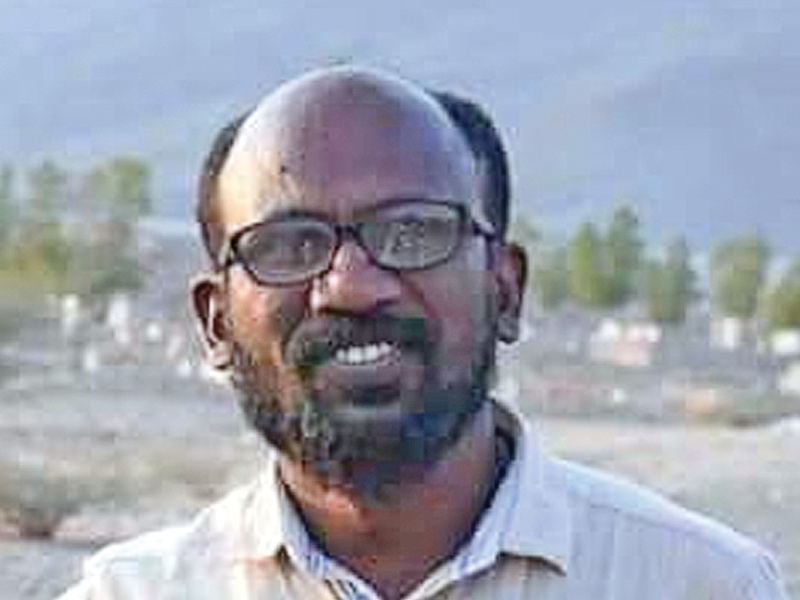 The Indian diaspora in Oman is in a state of shock following news of the death of popular Indian graphic designer, stage actor and signboard artist, Unni Krishnan.

The 50 year old was found dead on Saturday afternoon in his flat on Honda Road, Ruwi.

Krishnan was known to be a spontaneous and free-spirited man.

The cause of his death is still unknown and investigations are on.

PM Jabir, community welfare secretary of Indian Social Club, said, “I have known Unni for more than ten years and he was very active in the cultural scene in Oman. I am shocked by his sudden demise.”

Krishnan acted in the Malayalam film Life is Beautiful, released a few months ago.

He acted as Sajeevan, who opposed suicide.

Prakash Nair, director of the film, said, “Unni was a man full of positive energy. He was very cooperative and friendly. I was very happy to have him in my short film and his performance in it. Ironically, the name Sajeevan means ‘a man full of life’.”

Steps are being taken to repatriate the body, Jabir said.