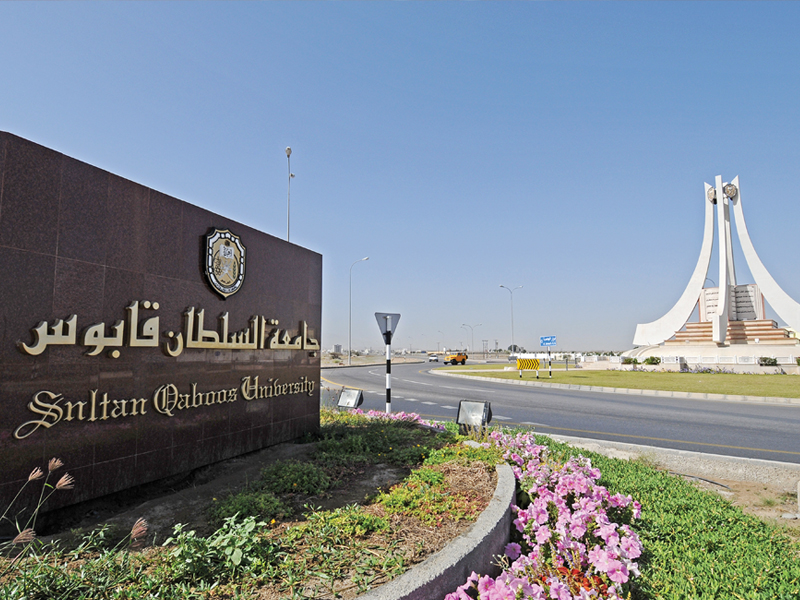 Universities are judged across all their core missions – teaching, research, knowledge transfer and international outlook – to provide the most comprehensive and balanced comparisons available.

THE announced the results of its World University Rankings 2021 on Wednesday, which underline the shifting strength of higher education and research around the world. King Abdulaziz University in Saudi Arabia remains the MENA region’s highest ranked university appearing in the 201-250 band for the sixth consecutive year. Alfaisal University ensures Saudi Arabia holds the top two regional spots maintaining a 251-300 finish.

‘The performance of these universities is all the more impressive given the increasingly competitive nature of the rankings with a record 1,527 institutions qualifying, up nine per cent from 2020 when 1,397 universities were ranked,’ THE stated.

The wider rankings see the UK’s University of Oxford claim top spot for the fifth consecutive year. The US dominates the top ten; mainland China’s Tsinghua University becomes the first ever Asian university to break into the top 20 (joint 20th) since the current methodology launched in 2011.

The THE World University Rankings are the most balanced and comprehensive global ranking, with 13 separate performance metrics covering the full range of core activities for research-intensive universities: teaching, research, knowledge transfer and international outlook. This year’s ranking analysed over 86mn citations across more than 13.6mn research publications and included survey responses from 22,000 scholars globally.

The 17th edition of the rankings sees a record 18 countries and regions represented in the top 100, and 93 represented overall, demonstrating that geopolitical competition in the global knowledge economy is intensifying.

Notwithstanding the success story of the top ten, the UK’s and US’s roles as higher education superpowers is under challenge, as institutions from Asia continue to impress.

Of the UK’s top 20 ranked institutions last year, only five were able to improve their position in the table, while 50 per cent of the US’s 20 best performing universities from the 2020 ranking failed to maintain their position.

Over the past five years, the US has lost four positions in the overall top 200 (63 in 2016, 59 in 2021) as competition rises for the top places. The THE World University Rankings 2021 sees 141 universities qualify for the first time.

Furthermore, an additional 18 institutions from across MENA qualify since last year, with Algeria, Egypt, Iran, Iraq, Lebanon, Saudi Arabia and the United Arab Emirates all seeing new entrants in the 2021 ranking.

Phil Baty, chief knowledge officer at THE, commented, “While Saudi Arabia continues to top the THE World University Ranking for MENA, with an impressive sixth consecutive year in the 201-250 band for King Abdulaziz University, it is testament to the growing strength of higher education across the Middle East to see Lebanon and Iran also move into the top 350.”