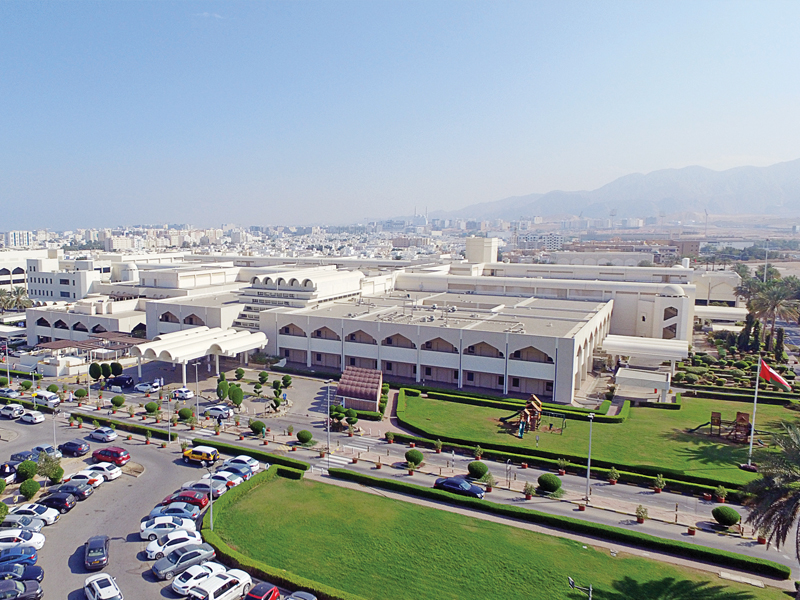 SCID is a hereditary primary immunodeficiency disease (PIDD) that typically presents in infancy and results in a weak immune system that is unable to fight off even mild infections. Fajer was diagnosed with SCID when she was two month old.

Following diagnosis, a treatment plan was prepared and initiated immediately. In order to reduce the chance of both regular and opportunistic infections, Fajer was given antibiotics daily in addition to monthly intravenous immunoglobulin (IVIg) treatment provided by the Clinical Immunology Department.

But conventional treatments failed to control a severe bacterial pneumonia and blood infection owning to Fajer’s poor immunity and deteriorating condition, when the team treating her decided to cure the primary disease – SCID.

The most effective treatment for SCID is bone marrow transplant (also known as a stem cell transplant). In this treatment, an infant with SCID receives healthy stem cells from a matched donor, usually a healthy brother or sister.

Following identification of a matched donor – Fajer’s elder brother – preparations were made for stem cell transplantation.  The procedure was performed at Royal Hospital’s PICU after receiving the stem cell from SQUH. Following the transplantation procedure, a significant improvement was noted in Fajer’s health.

While this kind of treatment is offered in SQUH, the facility is currently unavailable at Royal Hospital. But Fajer’s condition was too unstable for her to be transferred to SQUH’s Bone Marrow Transplantation Unit for direct observation.

There was risk of complications if the child received stem cells from the donor without the direct supervision of the bone marrow transplant team.

In addition to Royal Hospital’s PICU team being unfamiliar with this type of treatment, they lacked the necessary laboratory examinations to identify the progress of the transplant procedure and predict complications.

Despite the challenging circumstances, the PICU provided the very specialised treatment and care Fajer needed. The procedure is a step towards introducing similar therapies for children with primary immunodeficiency in the future.

Now ten months old, Fajer is in good health and with her parents and brother – the donor.

The PICU closely follows up her condition.

SCID is considered to be the most serious PIDD and can lead to further uncontrolled hyperimmunity. In children, hyperimmunity in addition SCID causes the damaged immune system to attack the body itself resulting in other conditions as such as Hemophagocytic lymphohistiocytosis (HLH), bone marrow immunosuppression or the development of blood and lymphatic system cancer.

Besides the seriousness of bacterial infection itself, hyperimmunity poses a real threat to a child’s life.

This type of disease is very rare, but due to consanguineous marriages in Oman and neighbouring countries, it is estimated to affect 4.6-5 newborns in every 100,000 Omani every year.