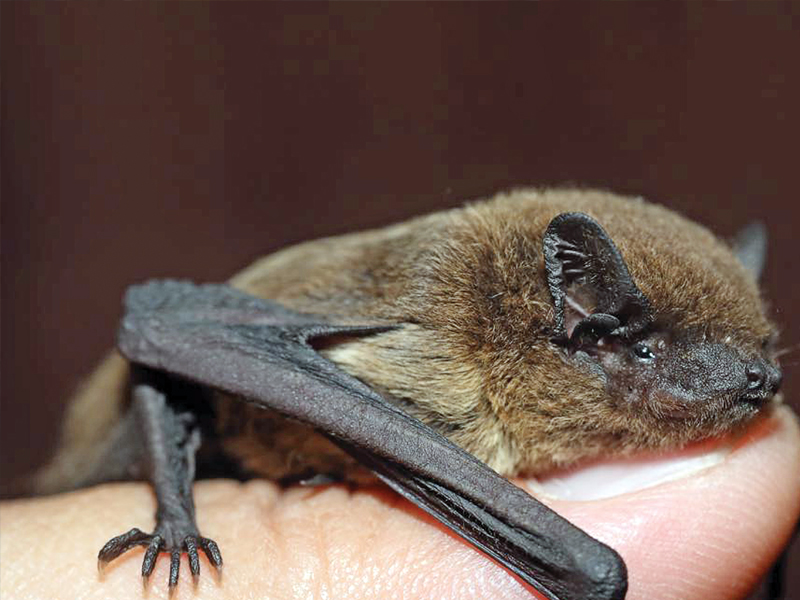 The Office for Conservation of Environment (OCE), Diwan of Royal Court, is conducting a study on variousspecies of small animals including bats and rodents found in different parts of the sultanate.

Attention accorded to bats stems from the scarcity of data available about them in the West Asia region, particularly the sultanate.

OCE stated that around 143 species of virus-incubating mammals that might transmit diseases exist, which include bats.

These animals are considered to often host pathogens and transmit viruses to human beings.

Zahran bin Ahmed al Abdussalam, assistant director of Environment Affairs and supervisor of the bats’ research team, underscored the significance of research and cooperation with international organisations to better understand the nature of such species, protect them in their natural habitats, determine the types of pathogens transmissible to human beings from them and study their environmental benefits.

Abdussalam added that bats are among the mammals that were not accorded sufficient attention in research in the sultanate.

As many as 1,400 species of bats are registered around the world, among them 26 in the sultanate.

Abdussalam pointed out that OCE is manned by a number of specialised Omanis who are well-versed and capable of conducting scholarly studies about Omani ecosystems and organisms.

The studies include the survey on bats which the office is undertaking in cooperation with the government departments concerned – the Ministry of Health, the Ministry of Agriculture, Fisheries and Water Resources, universities and other institutions.

The latest environmental study on bats in various sites in the sultanate, including Dhofar, began in September 2017 after the formation of the first team of specialists and researchers in cooperation with Harrison Institute, UK.