JSPL sells 49 per cent stake in JindalShadeed to Vulcan 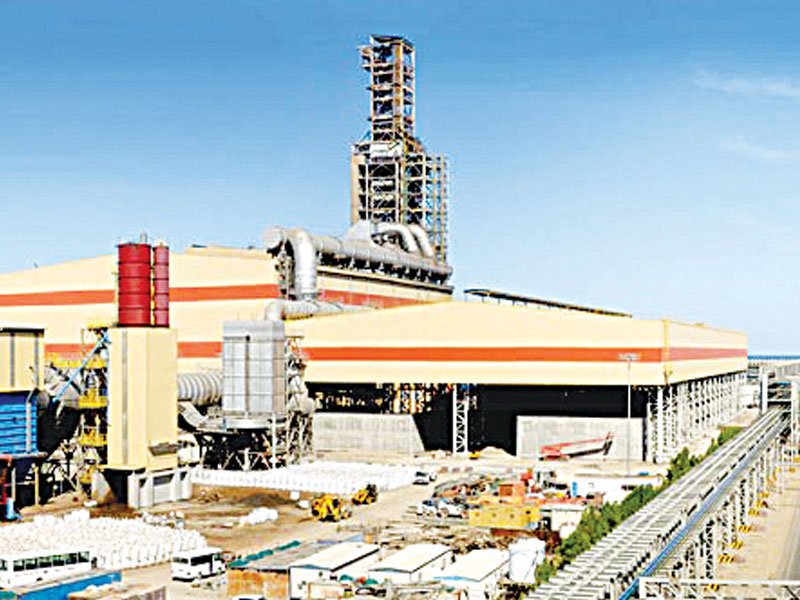 ‘We wish to inform you that Jindal Steel & Power (Mauritius) Limited, a wholly-owned subsidiary of JSPL, has sold 486,999 shares, representing 48.99 per cent of the share capital of JSIS Oman, to Vulcan Steel in the first tranche,” JSPL said in a filing to India’s Bombay Stock Exchange (BSE) on Wednesday.

In a previous disclosure to the Indian bourse on July 1, JSPL had informed that Jindal Steel & Power (Mauritius) Limited accepted a binding offer from Templar Investment Limited, Mauritius (acquirer), a promoter group entity, to divest its entire stake (by way of sale of shares) in JSIS Oman, step-down material subsidiary of the company.

In its filing to BSE on Wednesday, JSPL added that Jindal Steel & Power (Mauritius) Limited is aiming to complete the entire sale of JSIS Oman within the specified time and terms as per the shareholder approval (accorded in an extraordinary general meeting of the company on July 28).

Indian newspapers reported that the enterprise value of the deal is over US$1bn and the divestment of Oman asset is in line with JSPL’s vision and commitment to bring down its debt and deleverage its balance sheet.

JindalShadeed, located strategically in the port city of Sohar, is set over a 120-hectare prime property, just 60m from the shoreline and adjacent to the busy Muscat-Dubai highway. JindalShadeed was founded after JSPL had bought Shadeed Iron and Steel LLC in 2010 from Abu-Dhabi’s Al Ghaith Holdings for about US$500mn.

The company’s major facilities in Sohar include: A direct reduced iron (DRI) plant with a capacity of 1.5MTPA, a steel melt shop plant consisting state-of-the-art steel making facilities, and the rolling mill with a capacity of 1.4mn tonnes per annum. Additionally, JindalShadeed has a 600m long captive jetty adjacent to the plant with two un-loaders and one mobile harbour crane to handle import and export activities.

JindalShadeed’s aim is not only to make Oman self-sufficient in meeting its domestic steel needs, but also to present the sultanate as a reliable supplier of raw material to pipe industry and rebars for the construction sector in GCC and the entire Middle East.