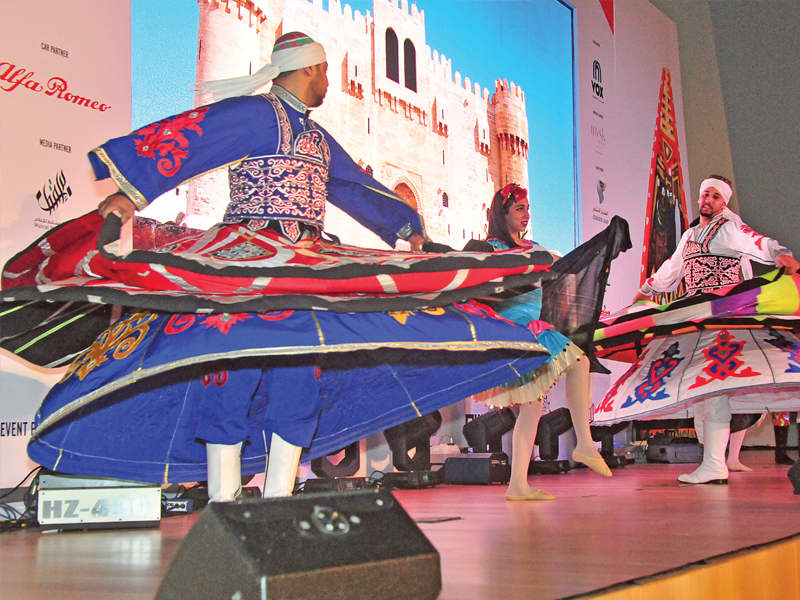 The much-awaited Muscat International Film Festival (MIFF) 2020 has been cancelled.

The news came as a surprise to many movie enthusiasts as well as film-makers who have been passionately making short films with the aim of contesting and showcasing these during the five-day international fest.

The next edition of the festival will take place in 2022.

Speaking about the cancellation, Mohammad al Ajmi, general secretary of the Oman Film and Theatre Society (previously known as Oman Film Society – OFS) said, “MIFF is a prestigious event that takes place every two years. This is the time of the year when we get some of the best films and film-makers from around the world. This is also the platform where we have premieres of several Omani as well as international movies.”

The initial dates for the festival was from March 24 to 28, 2020, but it got postponed to the latter part of 2020 due to the sad demise of His Majesty Sultan Qaboos bin Said in January.

However, the onset of the COVID-19, lockdown and risks of the spread of the virus compelled the authorities to cancel the event altogether.

Sulaiman al Khalili, a senior member of the Oman Film and Theatre Society, said, “People have been very active making short films in Oman for a long time and the OFS has helped youngsters over the years to pursue their dreams. There are many Omanis known for short films that have achieved success inside and outside Oman. The main aim of MIFF has been to cultivate this talent but now with the virus, it is not safe for people to gather.

“Till the next edition of the event, we will maintain the same enthusiasm and spirit with workshops.”