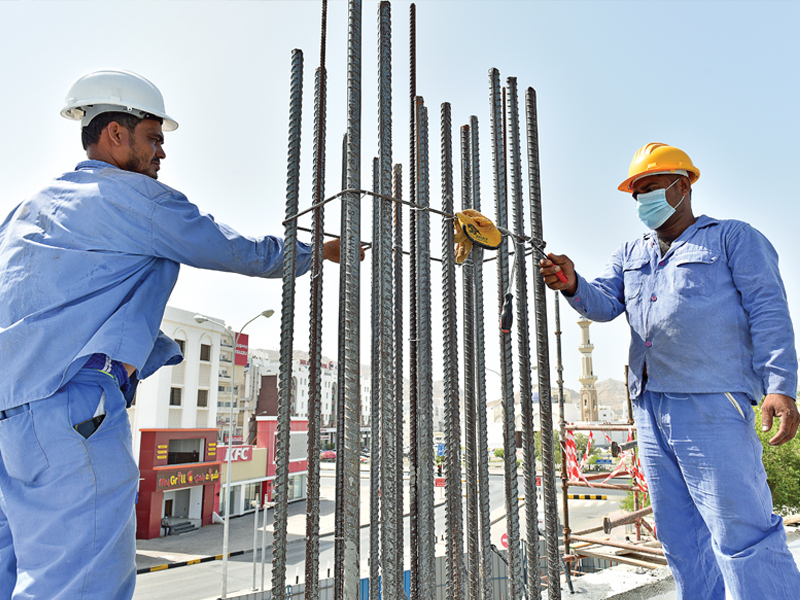 The midday break period ended on Monday but not the woes. Though there is a drop in mercury by a few degrees and it’s a little more pleasant than a few months ago, blue-collar workers feel that the break could have been extended by at least 15 days.

The three-month midday break which began on June 1 saw outdoor employees suspending work between 12.30pm and 3.30pm till August 31.

Abdul Rahman, a worker for a construction site, said, “I wish they added another 15 days. It is still hot and we get exhausted in no time. The temperature comes down only after 5pm. In the three months when the rule was in effect, sadly we didn’t have any work because of the lockdown due to the virus outbreak.”

Rahman’s colleague Prakash Kumar added that opening of activities has given them hope for a new start of earning and livelihood.

“We spent the last few months in a very bad state, so we are happy that our work is slowly starting. But we wish that the break was extended till September 15, or maybe until 4pm,” Kumar said.

The midday break calls for a strict regulation and prohibition of work for blue-collar workers in the heat from 12.30pm to 3.30pm. Many companies comply with this humanitarian rule but there are a few who do not follow it and often face heavy fines from authorities. Under Article 16 of Ministerial Decision No 286/2008, outdoor workers in Oman are banned from working in high temperatures during the summer months. Working hours are usually split between two shifts, in accordance with the midday break hours.