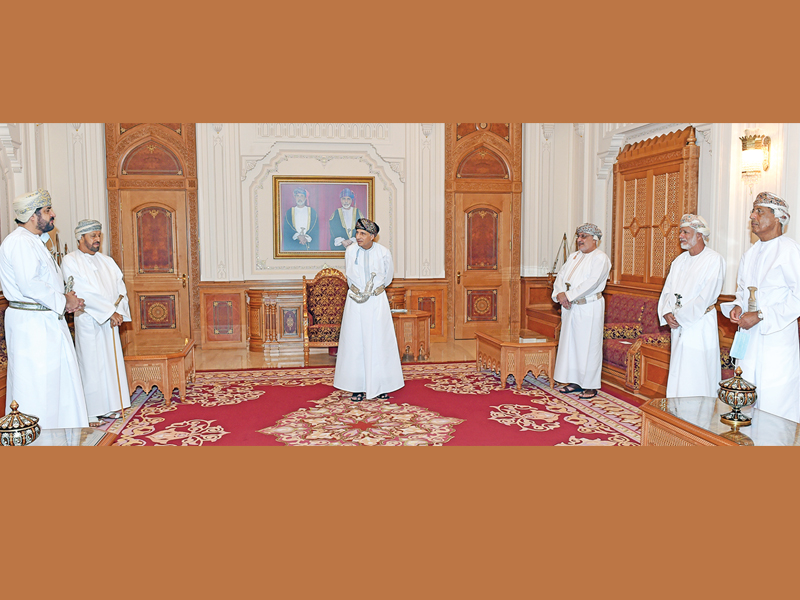 Sayyid Fahd underscored His Majesty Sultan Haitham bin Tarik’s commendation of the former cabinet members for completing the work entrusted to them.

Sayyid Fahd expressed his gratefulness and appreciation for the efforts exerted by the former cabinet members, saying, “Your efforts contributed to the steps and procedures undertaken during the past period,” adding that their expertise will reflect positively on the nation’s progress.

The ex-cabinet members valued the significant support they received which, they reaffirmed, enabled them to fulfil their responsibilities.

The meeting was also attended by the Secretary-General of the Council of Ministers.