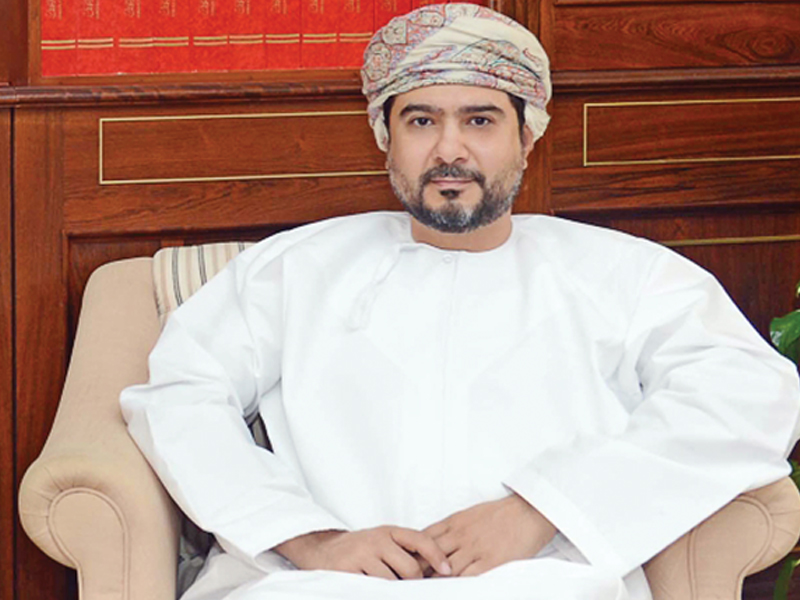 The merger of the Ministry of Commerce and Industry, the Public Authority for Investment Promotion (Ithraa) and the Centre for Competition Protection and Monopoly Prevention by Royal Decree No 97/2020 will expedite investment-related transactions and cut down the duplication of licence providers, according to Qais bin Mohammed al Yousef, Minister of Commerce, Industry and Investment Promotion (MoCIIP).

This, he affirmed, will establish an investment-friendly climate in the sultanate at a time when all countries are competing to attract investments.

Yousef added that the Royal Directives of His Majesty Sultan Haitham bin Tarik stressed streamlining procedures of government services for investors and customers through the prompt finalisation of their transactions in the shortest possible time, particularly electronic services.

He made the statement during a weekly meeting with the ministry’s undersecretaries and director generals aimed at rapprochement of officials’ views so that all could work as one team. The aim is also to have a close look at the progress of work in different sections and sectors of the ministry while at the same time streamlining procedures, and improving and developing services rendered to enterprises and the investment sector.

Yousef pointed out that the ministry accords attention to all directorates and administrations across the sultanate and helps them shoulder their responsibilities in activating the economy, business and investment.

The minister called for concerted efforts to achieve the goals of Oman Vision 2040 as envisioned by His Majesty the Sultan.