Date production in Oman goes up 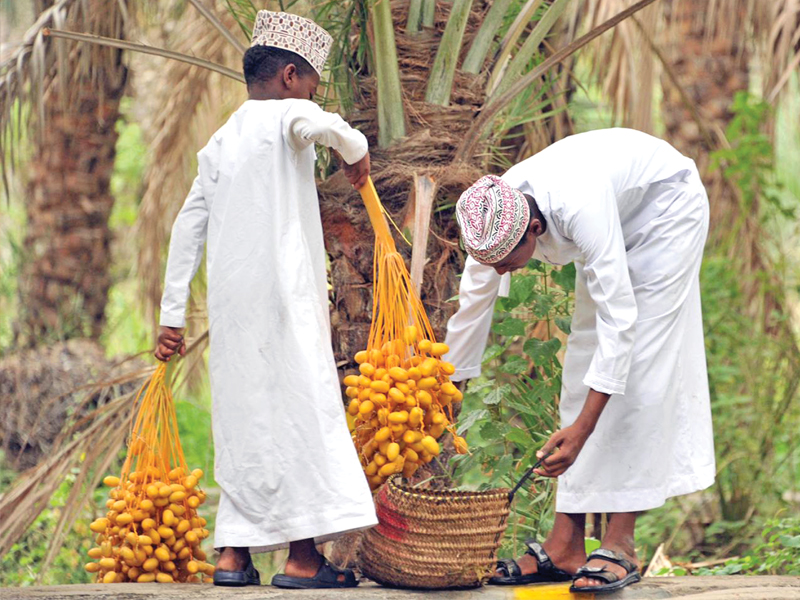 As for the production of dates at the end of 2019, the National Centre for Statistics and Information (NCSI) statistical yearbook showed that the highest quantity of dates was produced in the Governorate of North Batinah, reaching 78,572 tonnes. It was followed by South Batinah with 73,271 tonnes, and Dakhliyah with 67,607 tonnes.