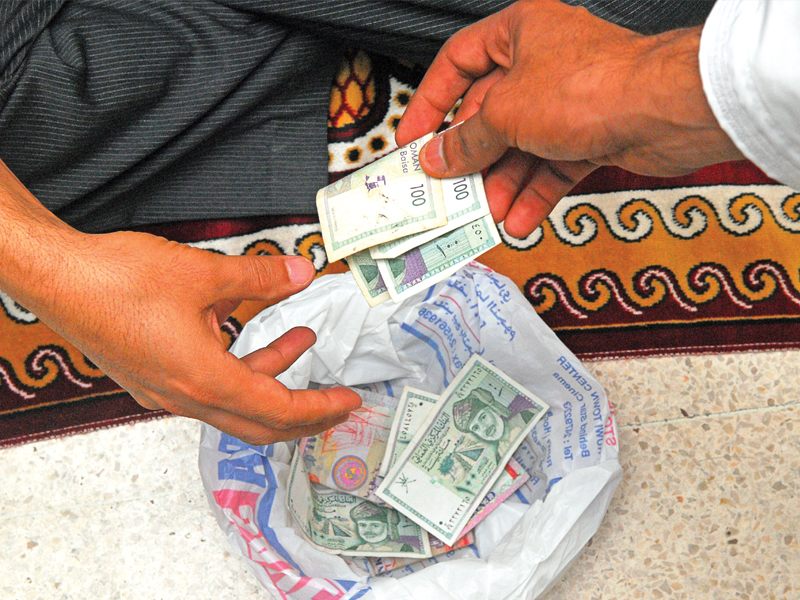 As many as 283 beggars were arrested in Muscat in the first half of the year as per an official of the Ministry of Social Development (MoSD).

“The ministry’s anti-begging teams arrested them. They included 217 males and 66 females. Forty of them were Omanis and there were 243 expatriates. Six per cent of them were less than 12 years old,” the official said.

He added, “Unfortunately, some people have taken advantage of the coronavirus pandemic situation to appeal to the people and beg for money. Some even use children.”

The beggars were taken in at traffic lights, ATM machines, fuel stations and commercial centres.

Begging is a big problem with social, ethical, security and economic dimensions, he said, while stressing that the government institutions are working to combat the menace that cannot be eliminated without community solidarity and cooperation.

“Begging has increased during the recent period due to the cooperation of families and individuals with people sympathising with beggars.”

The Ministry of Social Development cooperates with some government agencies such as the Ministry of Labour, ROP and the Public Prosecution to reduce begging.

It has also established an operations room and prepared a programme with them to combat begging.

The arrested beggars have been referred to the relevant authorities for legal action, the official said.

Any begging activity can be reported on 1100.