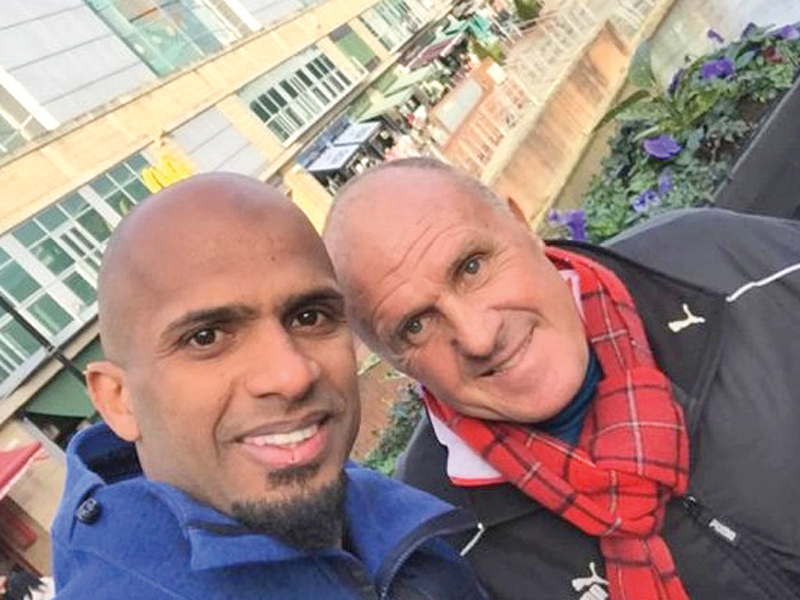 John ‘Budgie’ Burridge, the former Oman goalkeeper coach and the man credited to spot Ali al Habsi’s exceptional talent, believes that the sultanate should capitalise on his protege’s success story.

In his remarks to Muscat Daily, after Habsi announced his retirement, Budgie said: Ali’s success at the highest level is a reality. Oman is blessed to have skillful players and I strongly believe that it should capitalise on Habsi’s exceptional journey to the top.”

The former English Premier League player, who was first impressed by Habsi’s jumping ability and reflexes, said it was ‘his perseverance’ that stood out for all these years.

“Habsi is a gifted goalie and his dedication has been extraordinary. I was a bit disappointed when he decided to call time on his career as I felt that he still had couple more years to give,” the Englishman said.

Recalling the Gulf Cup final against Saudi Arabia in 2009 in Muscat, Budgie said, “Saudi players were nervous to face Ali as they knew that one of the English Premier League stars was up against them. Ali had an imposing presence under the bar. I remember Ali did not concede a goal in the tournament as Oman won the Gulf Cup for the first time.”

Budgie, who played for top clubs including Manchester City, Aston Villa, Blackpool, Crystal Palace in his hey days, said, “Ali was destined to go down in football folklore of Oman and the region. He was an exceptional talent and I am happy that I could play a key role in his stellar career. I am still confident of nurturing young Omani goalkeepers who could become future stars.”