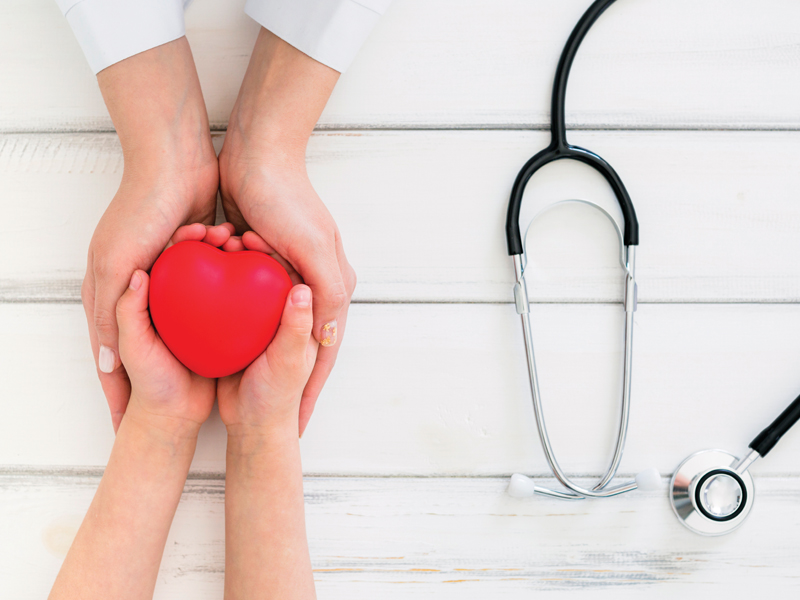 The progress in the healthcare sector during the Ninth Five-Year Plan for Health Development (2016-2020) has had a remarkable positive impact in the sultanate.

The developments realise the third objective of the Sustainable Development Goals 2030, which is to ensure health and well-being for all.

Dr Ahmed Mohammad al Qasimi, director general of Planning and Studies in the Ministry of Health (MoH), recently stated that the ministry has evaluated the objectives of the Ninth Five-Year Plan to highlight the most important achievements in the healthcare system. Furthermore, the ministry is currently preparing the Tenth Five-Year Plan for Health Development (2021-2025), which is based primarily on Oman Vision 2040.

In order to clarify health-related indicators, the Directorate General of Planning and Studies represented by the Information and Statistics Department at MoH has issued a document that analyses the current situation and compares the health data for the year 2019 with that of 2016, which is the base year of the Ninth Five-Year Plan for Health Development (2016-2020).

Dr Omar Abdulaziz al Farsi, director of the Information and Statistics Department, MoH, stated that developments in the field of health services have been accompanied by significant developments in the workforce in the ministry. ‘Despite the slight decrease in the total number of workers in MoH from 39,413 employees in 2019 compared to 39,506 in 2016, due to implementation of the Omanisation policy, the total number of physicians increased by approximately four per cent. The number of dentists increased by about three per cent in this period. The biggest increase was in the pharmacists’ category, as it increased by more than 40 per cent in this period. The number of Omani health workers increased by five per cent in 2019 compared to 2016.’

The director of Information and Statistics stated that the expansion of health services, in terms of quantity and quality, and the increase in the population have led to an increase in the number of outpatient visits for the year 2019 by about 100,000 visits compared to 2016, and an average of 5.6 visits per Omani capita in 2019. The ministry performed close to 118,000 operations (up by six per cent), 29mn laboratory examinations (up 9.5 per cent) and more than 1.7mn radiology tests (up seven per cent).

There were 261 health institutions at the end of 2019, including 50 hospitals accounting for 5,049 beds, 22 polyclinics and 189 healthcentres distributed across the sultanate’s governorates and wilayats.

Additionally, the ministry has opened many super specialised clinics at referral hospitals in governorates, providing a significant complement to the advancement of quality health services.

Remarkably, all these healthcare achievements have enforced the sultanate’s commitment to realising the third objective of the Sustainable Development Goals 2030 related to health, according to Dr Qasimi.

Number of physicians up by 4%

Omani health workers up by 5%