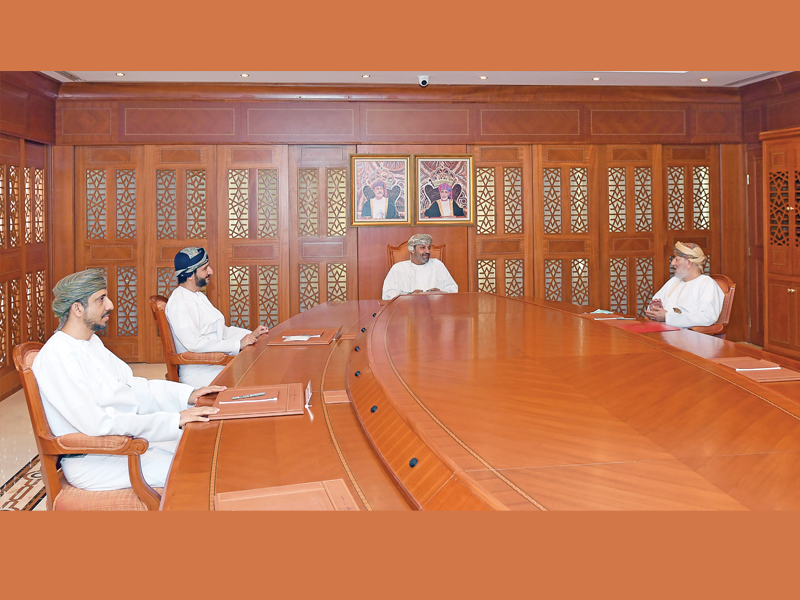 The first meeting of the Governorates Affairs Council (GAC), which has been formed after the restructuring of the administrative apparatus of governorates, was held under the chairmanship of Sayyid Hamoud bin Faisal al Busaidi, Minister of Interior.

At the outset, Sayyid Hamoud valued the issuance of the Royal Decree promulgating the System of Governorates and Municipalities Affairs.

His Majesty Sultan Haitham bin Tarik, who presided over the Council of Ministers’ meeting on August 26, had said that “the State is embarking on empowering governors, according them full attention to foster growth and development, while at the same time granting them discretion to shoulder the responsibility of activating the economy, investments and business away from centralisation”.

The meeting touched on the roles to be undertaken by the GAC in accordance with specialisations assigned to it.

The GAC will be studying matters forwarded by His Majesty the Sultan or the Council of Ministers, as well astopics of common nature among governorates and coordinate between them as they exercise their prerogatives.

It will also be unifying mechanisms of work of the governorates, follow up the progress of work in ongoing developmental projects, remove obstacles, submit an annual report to the Council of Ministers and give proposals and necessary recommendations on all that relates to governorates’ development.