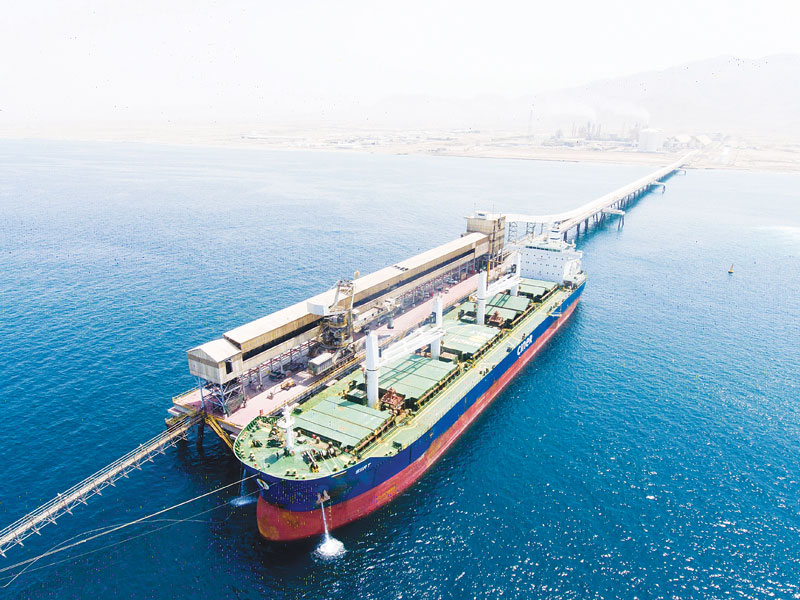 OQ’s supply and trading business will be lifting the urea from Omifco’s captive terminal in Sur in bulk carriers and delivering it to end-users in international markets such as India, Sri Lanka, Pakistan, the United States, Brazil, Vietnam, Thailand and China, OQ said in a press statement.

The new agreement between the two companies commenced on August 1, and the first vessel with 49,500 metric tonnes (MT) departed to Brazil on August 2.

“Omifco has positioned itself strategically in the urea and ammonia market globally, and we are quite proud of that. Now we have a great opportunity ahead of us; targeting new markets for the Omani urea,” said Talal al Awfi, chief executive – commercial, OQ.

This agreement will expand OQ’s supply and trading portfolio into the nitrogen fertiliser market, complementing its existing dry bulk portfolio, whilst leveraging its mature logistics and risk management capability as well as its strong industry network. An additional agreement also saw the debut of Urea Oman in the local market, being marketed under the OQ brand, once again expanding OQ’s robust portfolio of energy and petchem products, the statement issued by OQ said.

“We are pleased with the achievements that Omifco has accomplished during its first 15 years. Omifco has enhanced its mandate and enabled its growth; not just as a supplier for its founding companies, but also to offer high quality urea and ammonia products to the rest of the world,” said Hilal al Kharusi, chairman of Omifco.

Omifco was established as a strategic initiative between the Omani and Indian governments to construct, own and operate a modern, world scale ammonia-urea fertiliser manufacturing plant in Sur. 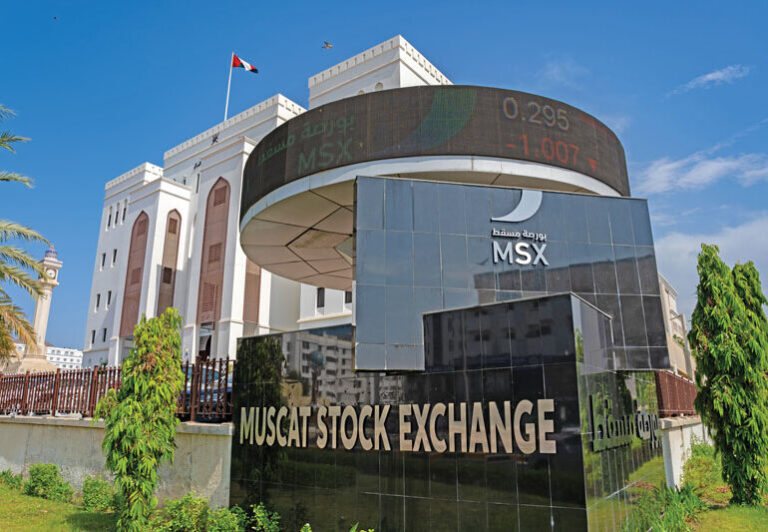