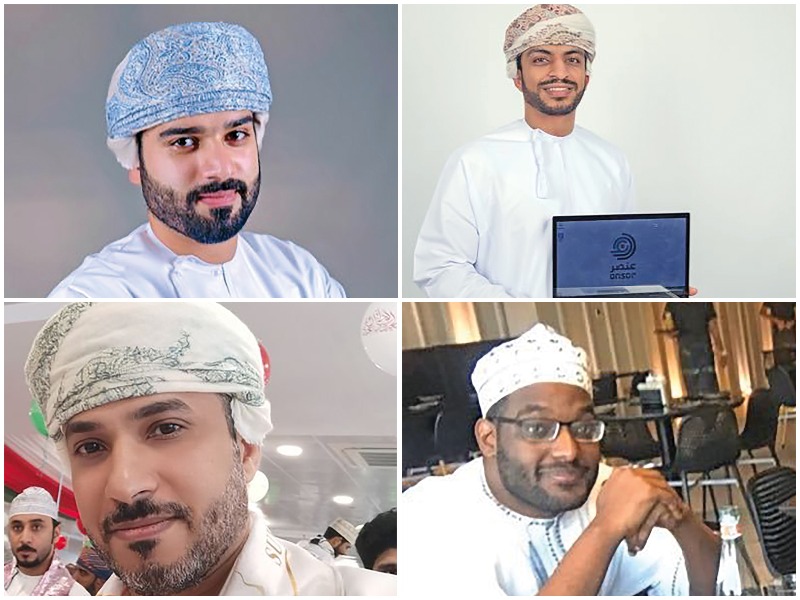 Proving the promising potential of Omani talent in the field of information technology, four youths have design a laptop that will soon be commercially available.

To be launched under the brand name Onsor, the company claims it is the first laptop designed in Oman. Onsor is the brainchild of Maadh al Hinai, Yazin al Musafir, Hamza al Numani and Meher al Kindi.

The company informed that the computer is the result of more than five years of continuous and diligent work in developing technical products.

While a few technical details of the laptop have been revealed on social media, according to a company statement, launch date of the product for the local market will be announced soon.

Mohammed al Hinai, who prepared the financial and strategic plans for the project, recently tweeted saying: “I was honoured to work with team Onsor. It is the first of its kind in the Arab Gulf region.”

Hinai also tweeted that the project received the support of tech giants like Intel and Microsoft, and Omantel.

“This is proof of the project’s durability and commercial viability,” he added.

Musafir informed that the laptop was designed entirely by the working team and thanked Eng Azza al Ismailiyah, former Minister of Technology and Communications, for her support.

Appreciating the landmark achievement, the former minister said, “The public and private sector should take the initiative to support Omani products because of the value these add to the country’s economy.”