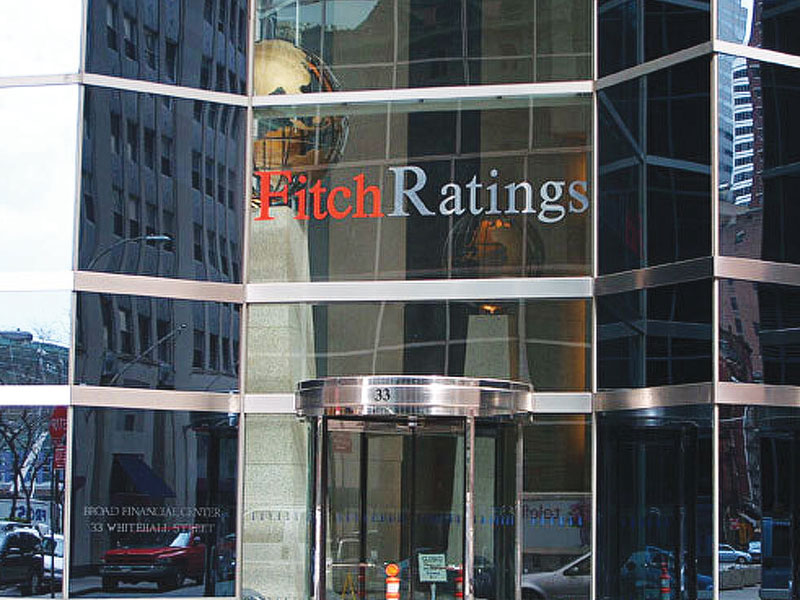 In its announcements, Fitch said that the rating actions on Omani banks follow the downgrade of Oman’s sovereign rating on August 17 to ‘BB-’ from ‘BB’.

‘As well as the sovereign downgrade, the rating actions on Bank Muscat, HSBC Bank Oman and Ahli Bank incorporate the downside risks to their credit profiles resulting from the economic and financial implications of the coronavirus pandemic,’ Fitch said.

Fitch has affirmed BankDhofar’s long-term IDR at ‘BB-’ with a negative outlook and VR at ‘bb-’. The agency has also revised the bank’s SRF down to ‘B’ from ‘B+’.

Fitch has affirmed NBO’s ‘BB-’ long-term IDR and ‘bb-’ viability rating. The outlook on the long-term IDR is negative. It has also revised down the bank’s SRF to ‘B’ from ‘B+’. 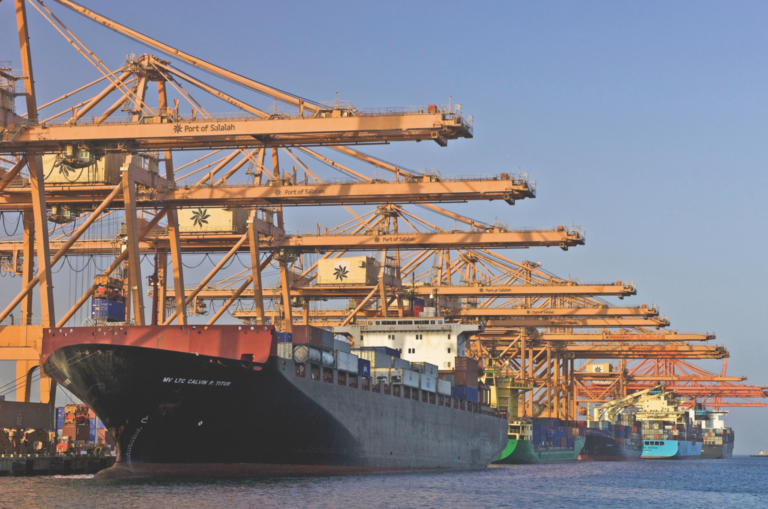