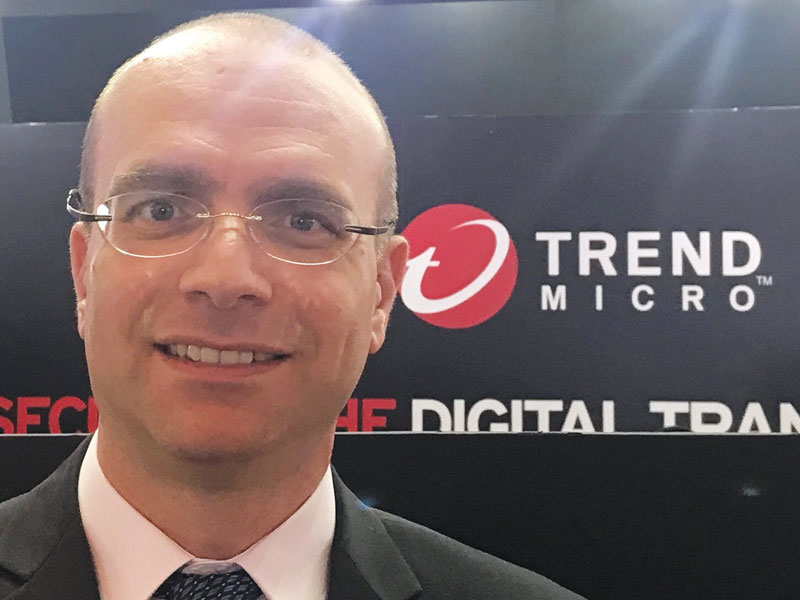 Trend Micro XDR is the first in the cybersecurity industry that offers the most extensive correlated detection going beyond endpoint detection and response (EDR). It collects and analyses activity data from emails, endpoints, servers, cloud workloads, and networks, enabling security operations centre (SOC) teams to detect, investigate, and respond to threats more effectively, the company said in a press release.

Today’s SOC analysts are up against sophisticated threats that are designed to circumvent the most advanced protection. Adding fire to the fuel is the massive volume of alerts they have to triage on a daily basis. Low job satisfaction and cybersecurity talent shortage are commonplace challenges for SOCs across the region.

Trend Micro’s XDR is designed to address such operational nightmares in a SOC. It delivers three major benefits, unparalleled by any other existing point solution.

XDR automatically correlates and analyses data from multiple security vectors to tell a bigger story. With XDR, level one SOC analysts no longer have to comb through mountains of noisy alerts and logs to identify a potential attack. XDR does it automatically for them and generates a few high-fidelity alerts instead of a thousand low-confidence ones, significantly reducing alert volume.

“As Oman organisations digitally transform in line with

“Now, thanks to XDR, Oman’sorganisations, from different sectors and industries, can gain integrated visibility, detect more cyber-attacks, and increase the efficiency of their security operations centers,” Arabi added.