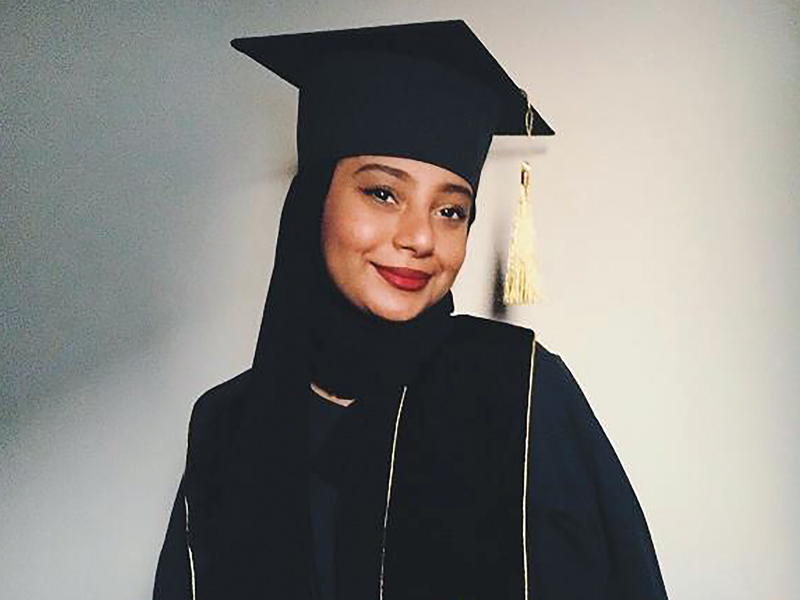 High school seniors saw their secondary education come to an abrupt and unorthodox end this academic year. As September inches closer, and the world continues to battle COVID-19 and the uncertainties surrounding the pandemic, it appears like they will have an unorthodox beginning to their higher education careers too.

Officials and policymakers worldwide struggle to formulate a suitable way to start the fall semester and the unanticipated circumstances have evoked mixed reactions.

“Honestly, when they cancelled the second semester, I felt relieved but at the same time I was sad that I didn’t get to live the whole high school experience,” said 18 year old graduate Danah Sidki.

According to psychologist Nutaila al Kharusi, this mix of emotions is normal during these challenging and uncertain times. She believes graduates need specialised wellness programmes and support from educators and parents in order to help them make it through.

Schools, colleges and universities around the world had to act quickly in order to control the spread of the virus, and many countries, including Oman, decided to switch to remote learning and end the academic year earlier than planned.

The Ministry of Education decided that students would be promoted to higher grades based on their performance in previous semesters, and while some high school graduates welcomed this decision, others weren’t as happy with it. Aspiring doctor Firdaus bint Salim Said Alyahyai is a case in point.

“I wanted to become a doctor. It has been my dream since I was a kid. It would make me feel like a hero because I would be saving people’s lives. I had high hopes that I could fix my grades in the second semester in order to achieve my dreams. That didn’t happen because our final exams were cancelled so I had to choose a different path,” Firdaus said.

The 18 year old Al Hail Private School graduate will be starting her Computer Science degree this fall at Muscat University.

Ali al Hooti is another student whose plans changed. The recent graduate who was accepted at the College of Engineering in Sultan Qaboos University, hoped to start his university career on campus abroad. Instead, he will be starting his education virtually in Oman. Despite the setback, the 18 year old high-achiever has maintained his optimism and remained positive.

“If there is no other way than for us to study online, then of course I would do that. It would be a new challenge for me, but there is nothing that I can do about that. So, let’s go. I don’t want to defer my studies any further,” Hooti said.

While many students had their original plans changed, others like Sharifa al Azri, 17, said she faced no significant alteration to her plan. Rather than on campus, her university career will start virtually soon.