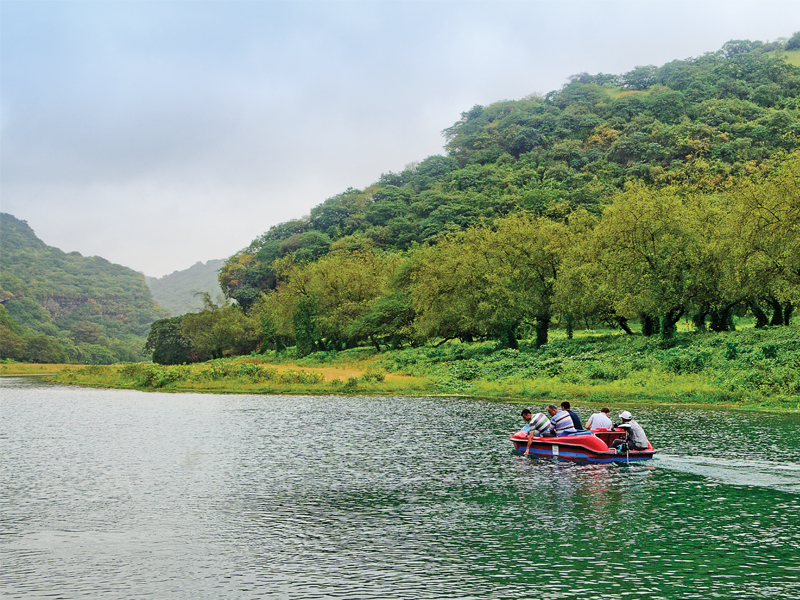 The performance of government institutions has come under the scanner following the restructuring of the state apparatus last week.

The newly appointed ministers at the helm are now taking the lead and directly interacting with citizens, addressing their concerns through social media.

In a tweet, a citizen addressing the Minister of Social Development brought to H E Laila bint Ahmed bin Awadh al Najar’s notice the fact that many houses in a certain area were in need of urgent repairs. “There are chances of some of the roofs flying off, which need immediate assistance,” the citizen tweeted.

H E Laila promptly replied: “I hope to communicate with my office immediately. I would like to send the information on these families to our office soon. Thank you for your interest and your follow-up.”

In another tweet, the minister said, “We will provide services to the deserved, while preserving the privacy of these families. Thank you for this sense of community service.”

The Ministry of Housing and Urban Planning responded to the citizen’s tweet, stating, ‘The ministry’s specialists will contact you to find out the facts about the affected families and coordinate with the relevant authorities regarding the type of assistance that will be provided to them.’

In another instance, a citizen from Dhofar called on H E Salim bin Mohammed bin Said al Mahrouqi, Minister of Heritage and Tourism, to address the lack of tourist facilities in the governorate.

“We wish your ministry to preserve Dhofar, as it is a one-of-its-kind tourist destination in the sultanate and perhaps in the Middle East. Dhofar is beautiful, but unfortunately it lacks a lot of services. We have confidence in you and we hope to see the Governorate of Dhofar among the best tourist destinations in the world,” the citizen tweeted.

The minister immediately responded, stating, “There is no doubt about that, and it applies to all the other governorates of Oman each of which is characterised by elements and components around which tourism is developed. This will be the basis for our next plan of action.”