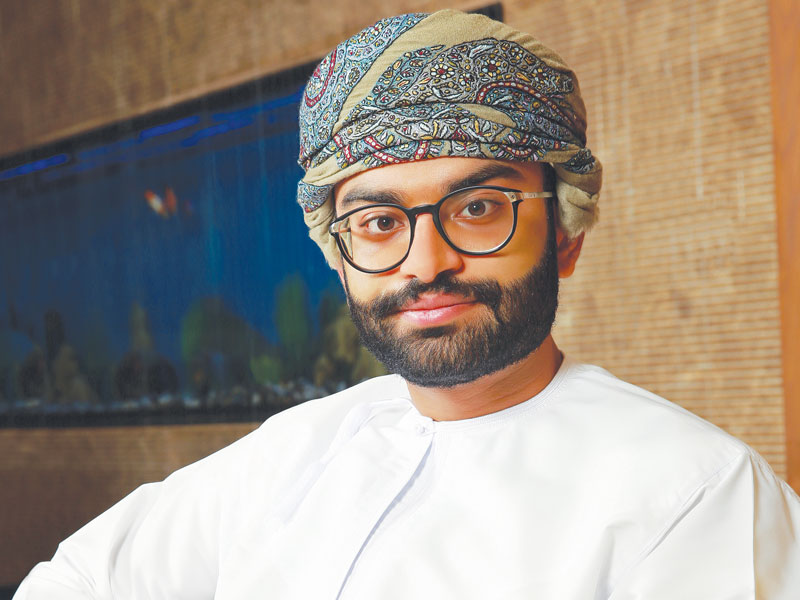 Mohsin Haider Darwish (MHD) has announced the appointment of Mohsin Hani al Bahrani as the CEO of its newly aligned automotive division, which has been integrated with various other functions and named as ACERE (Automotive, Construction Equipment and Renewable Energy).

This decision has been made to further strengthen the company’s overall business and accelerate a strategic shift to capitalise on emerging opportunities, the company said in a press statement.

“During this transformative period for the businesses in the sultanate and world over, I am honoured to assume the role of CEO of MHD, ACERE; especially since we’re moving from a position of strength to gear up for the future,” Bahrani said.

“I am excited to work with the entire team to create an even more dynamic and vibrant division that improves people’s lives around the sultanate, and creates value for all of our stakeholders,” he added.