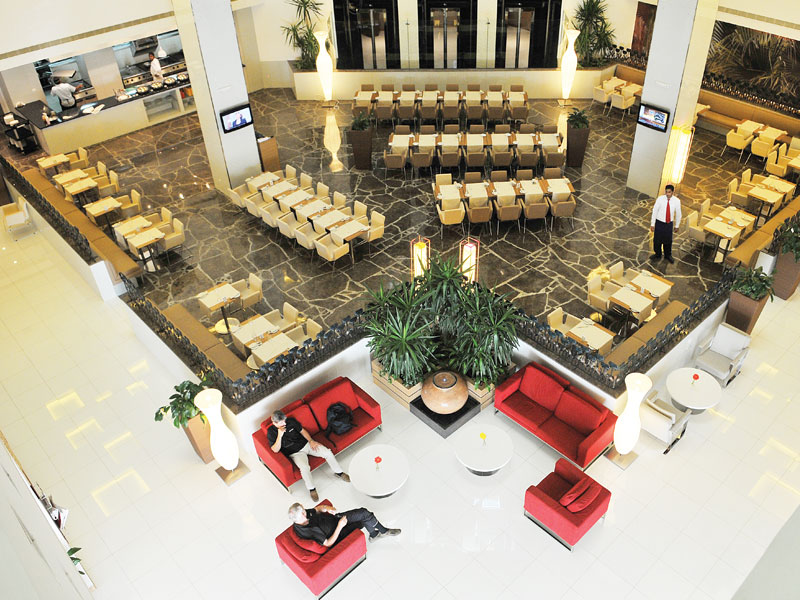 As the hospitality and travel industries have been hit hard by COVID-19 outbreak and lockdowns around the world since March, the total revenues of Omani hotels in the 3-to-5 star category sharply dropped by 54.5 per cent during the first seven months of 2020.

The total revenue of Omani hotels in the 3-to-5 star category fell to RO58mn during January– July period of this year from RO127.6mn total revenues reported for the corresponding period of 2019, according to an Oman News Agency report.

Hotel occupancy rates also sharply fell by 44.6 per cent to 29.5 per cent until the end of July 2020 from 53.3 per cent for the same period of 2019, mainly due to travel restrictions and lockdowns imposed by governments around the world to contain the spread of coronavirus.

Meanwhile, the total number of guests in Omani hotels fell by 56.6 per cent in the first seven months of 2020, reaching 428,884 guests compared to 989,218 guests for the same period of 2019, according to the data release by National Center for Statistics and Information (NCSI).

Among the nationalities, Europeans constituted the maximum number of visitors, reaching 156,026. This was followed by 150,760 Omani guests and 38,753 Asian tourists until the end of July 2020, the NCSI data revealed. There was an overall drop in the number of guests of all nationalities during January–July period of 2020, with American and GCC guests falling by 60.9 per cent and 69.6 per cent to reach 14,959 and 32,666 guests, respectively

Omani hotels received 1.77mn guests and the hotels generated a total revenue of RO229.5mn in 2019.