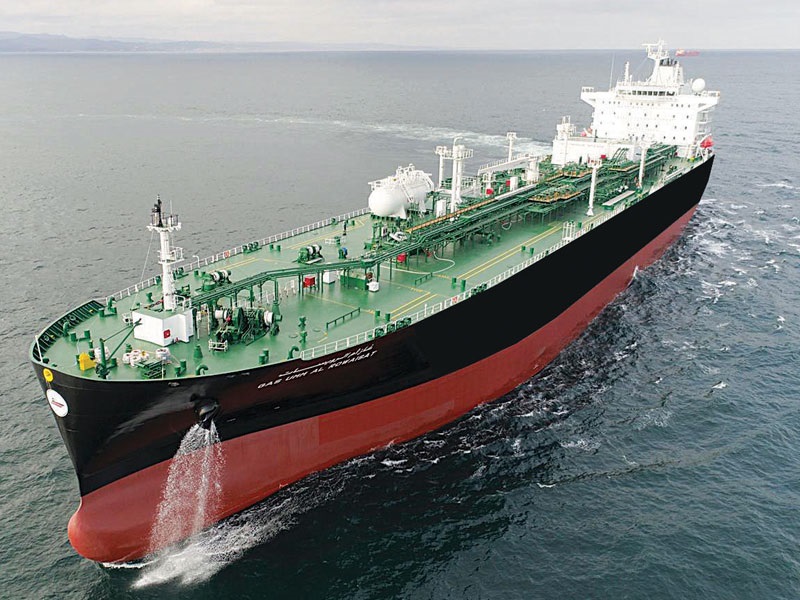 Oman’s oil exports rose by 2.2 per cent during the first seven months of 2020 despite a slight decrease in total production due to the sultanate’s commitment to the OPEC+ agreement.

The sultanate’s total crude exports increased to 170.55mn barrels during January–July period of this year against 166.85mn barrels in the same period of 2019, according to the data released on Thursday by the National Center for Statistics and Information (NCSI).

The sultanate’s daily average output was 0.8 per cent lower at 962,400 barrels per day (bpd) in the first seven months of 2020 against 970,600 bpd in the same period a year ago. The average daily production in July stood at 671,275 bpd. Oman sold its crude at an average price of US$48.6 per barrel during the January–July period of this year, a decrease of 25 per cent from US$65.1 per barrel average price achieved in the corresponding period of 2019.

According to a monthly report issued last week by the Ministry of Oil and Gas, the average price of Oman crude contract at Dubai Mercantile Exchange (DME) increased by 4.9 per cent in July compared with the previous month. The monthly official selling price for Oman crude in July (for September delivery) was US$43.62 per barrel, which was US$2.03 higher compared with June official selling price.

According to the oil ministry, crude oil prices experienced an overall optimistic sentiment during the trading of July due to several factors, which had a direct and positive impact on prices.

‘The main factors that supported positive trading sentiments were some of OPEC+ countries curbing their production to more than what was agreed. In addition, oil flows to Asia rose for a third consecutive month, reflecting healthier demand. Moreover, data showed that US oil companies have reduced the number of oil rigs month-on-month, which reflects the expectation of a lower production growth in the US,’ the ministry’s report said.