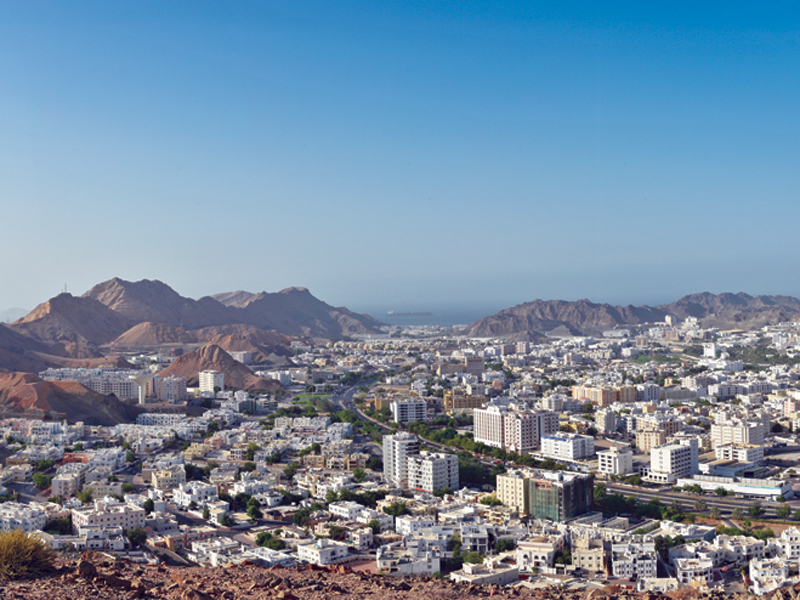 The major reform based restructuring of the government apparatus in Oman has been widely hailed by international media and commentators keeping a watch on the developments in the Middle East.

Some esteemed media outlets, like The Washington Post, Atlantic Council, an influential research institution on international affairs based in Washington, Al-Monitor, media portal which aims to foster a deeper understanding between the Middle East and the international community, among others, have praised Oman’ policy of continuity and change.

The Atlantic Council praised the Royal Decrees issued by His Majesty Sultan Haitham bin Tarik regarding the reorganisation and restructuring of the administrative apparatus, especially the Royal Decree that reconfigures the Council of Ministers.

Kristin Smith Diwan, an analyst at the Arab Gulf States Institute in Washington, said in her comments in a report in The Washington Post, that the current step comes in the backdrop of significant regional developments amid the multiple economic repercussions of the slump in oil prices and the spread of COVID-19.

“I think there was a long delay in making changes in Oman due to the Sultan’s (the Late Sultan Qaboos’) long illness,” said Kristin Smith Diwan, an analyst at the Arab Gulf States Institute in Washington in her comments in a report in The Washington Post. “His Majesty Sultan Haitham is making up for the lost time very quickly.”

“The most obvious adjustment is the much smaller number of ministers. Furthermore, a number of ministries have been combined or consolidated. Smaller ministries have also been combined or consolidated, like the former heritage and culture ministry. Several new undersecretaries or heads of authorities were reportedly selected from Oman’s elected Shura Council for the first time,” wrote Sievers.

He further stated, “Regarding Oman’s foreign relations, His Majesty Sultan Haitham has already declared his intention to follow Sultan Qaboos’ much praised policy of moderation and mediation, a strategy for which Foreign Minister Sayyid Badr al Busaidi is a highly articulate advocate.”

Beyond improving efficiency, slimming down the administration is part of a broader strategic shift to tackle a spike in public debt since the 2014 oil bust, wrote Sebastian Castelier of Al-Monitor.
Hit hard by the COVID-19-induced recession and low oil prices, Oman is heading for one of the biggest budget deficits in the Gulf, Castelier said.

Talking to Al Monitor, Alexandre Briand, president of the Paris-based Club France Oman, praised the willingness of the new Omani leadership to increase foreign direct investments (FDI). “I see this as a great opportunity for French investors and companies to increase economic partnerships with the sultanate,” Briand said.