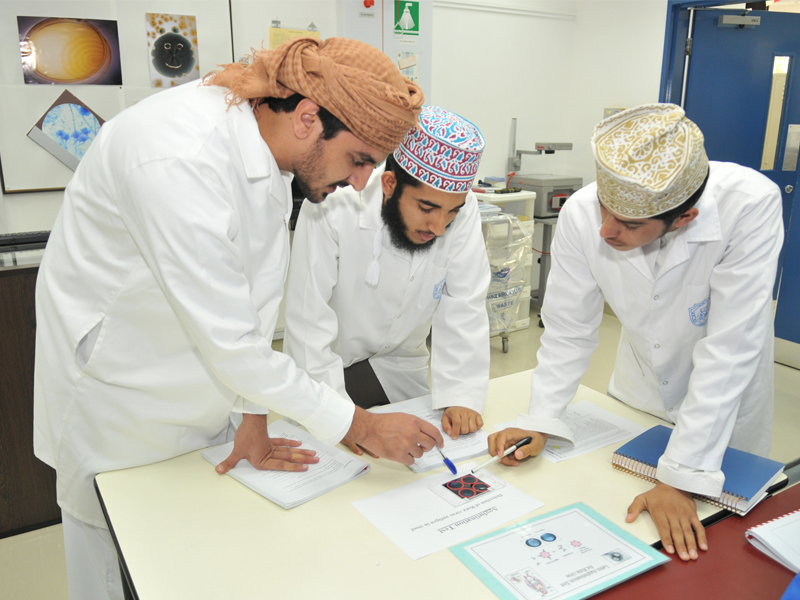 “What is the benefit of education that does not equip students with competencies,” asks Dr Saleh Al Fahdi, motivational speaker, pointing out that most private organisations prefer candidates with rigorous demonstration of competence than those who hold just qualifications. Reiterating the call for educational reforms, Dr Fahdi asserts that degrees are not evidence of competence and so the educational system needs to be revamped on these lines. Here’s how he evaluates the current situation:

When Said (a prospective employee) was selected by one of the major banks along with other 14 candidates out of 4000 jobapplicants and had the chance to be enrolled in a global programme for a year and a half before he took up his job, he was not selected based on the specialisation he studied in his bachelor’s degree but for the competencies and skills he had. All exams and interviews which were set for the candidates were aimed to demonstrate the competencies of the job applicants.

This opens a wide question: What is the benefit of education that does not equip students with competencies? Most of our education depends on saving information that is described and criticised by the Brazilian philosopher Paulo Freire using the term ‘Banking model of education’. Twelve years in schools and four (or more) in collages should be enough to create a qualified person with high competencies in any specialisation, if not, then these years are wastage in life.

Remember, that there are college drop-outs who are CEOs of Fortune 500 companies because they have competencies, not qualifications. They came to a conclusion that they are wasting their time in gaining education in unnecessary stuff and focused on competencies.

Therefore, degrees and marks are not the definite evidence of competencies and skills but, regrettably, the ability of the educators to shift information from books to young brains, stuffing them with data,definitions, theories and equations. American philosopher John Dewy emphasised that ‘education is a means not an end’. This saying is aligned with scholars in the field of education who perceived that educators are like preheated ovens, not filled bowls.

I don’t argue, however, that education is not necessary. But certifications that are achieved by competence-based programmes are more significant than qualification-based programmes.

Most private organisations prefers candidates with rigorous demonstration of competence than those who held qualification with lack of competence.

Recently, the president of United States has signed an executive order on modernising and reforming the assessment and hiring of federal job candidates. This order directs important, merit-based reforms that will replace degree-based hiring with skills and competency-based hiring.

Ivanka Trump, the president’s daughter and senior advisor who is behind this executive order said, “This will ensure that we’re able to hire based on talent and expand our universe to qualified candidates, and ensure a more equitable hiring process.” Indeed, IBM was one of the first companies to change its hiring policy, as it hired 15 per cent of its workforce from unconventional backgrounds in the past years on the basis of skills rather than educational degrees.

I have to emphasise once again that education is the solid foundation for any human but companies in the 21st century are more cautious to hire employees just because they hold degrees in a specific specialty without having competencies and skills necessary for vacant jobs.

This is a call to review our education system to concentrate on competencies and skills, rather than following the conventional system that depends on absorbing irrelevant information and wasting time in studying unrealistic subjects.  We need firm decisions to change the direction of our school and college education to gain benefits out of it in order to participate in developing our country.