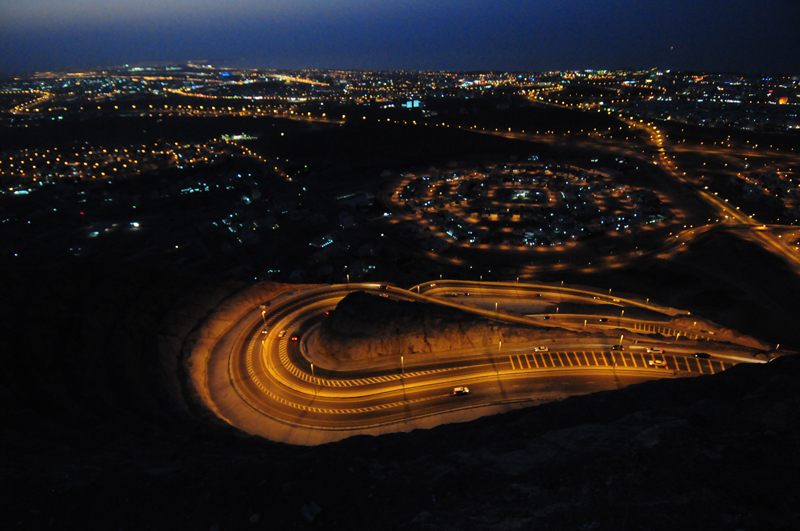 After ten ministries were merged into five and five councils were abolished as part of the project to restructure the state’s administrative apparatus, through 28 Royal Decrees issued on Tuesday, the government said the move is in harmony with the standards set by Oman Vision 2040.

‘Mergers are meant to avoid duplication of specialisations and to organise sectors with clear objectives as well as fixing responsibilities for each sector in harmony with the standards set by Oman Vision 2040 for the state’s administration,’ the Government Communications Centre (GCC) said in a statement.

GCC said that the desired future results of the restructuring project are to raise the level of efficiency of the government’s performance. ‘The aim is also to create a more stimulating environment for doing business and to attract investment to achieve development that is more focused at the governorate level. This is in addition to enhance Oman’s indicators in government performance and e-government and to create a stimulating work environment for employees,’ GCC said.

Many people on social media reacted to the news with excitement that the new era will further help in the progress of the country. “The restructuring will require a lot of work, challenges and obstacles and I am sure, by the grace of God, they will succeed with the cooperation of all employees in different sectors to bring Oman to the highest ranks in all fields,” Ahmed al Shanfari, a lawyer, said.

Eng Mohammed al Busaidi, chairman of the board of directors of Omran, said, with the new move, there is high hopes from the people of Oman to prosper further. “With great motivation, a new group of Omanis are taking their positions in the government to continue the process of building the nation further with high confidence of His Majesty the Sultan and high hopes from the people of Oman,” he said.

Some called Tuesday, a historic day, after a number of Royal Decrees were issued. “This day is historic, created by His Majesty’s new vision. I believe the new face of Oman will prosper and meet the aspirations of His Majesty the Sultan,” Khalfan al Amri, a media personality, said.

His Majesty Sultan Haitham bin Tarik on Tuesday had issued 28 Royal Decrees reconstituting the Council of Ministers, establishing and merging a few ministries, amending the names of some ministries and establishing a unit to follow up on the implementation of Oman 2040 Vision, the Public Authority for Special Economic Zones and Free Zones, Environment Authority and the Small and Medium Enterprises Development Authority, among other decisions.