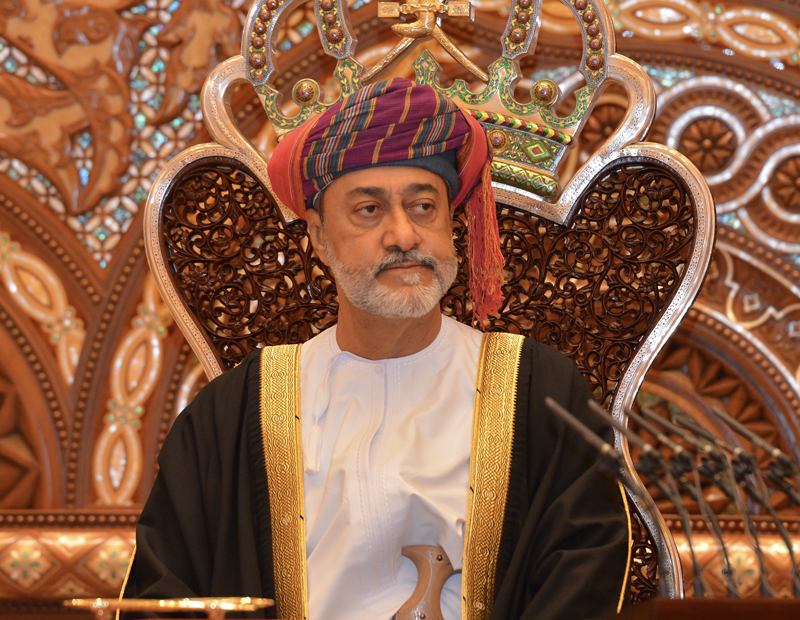 On the occasion of the New Hijri Year and the anniversary of the Prophet Mohammed’s (PBUH) Hijra, His Majesty Sultan Haitham bin Tarik exchanged greetings with leaders of the sisterly and friendly Arab and Muslim countries.

In his cables, His Majesty the Sultan expressed his sincere greetings and best wishes of good health, happiness and long life for them, praying to Allah the Almighty for the return of this blessed occasion on them and make the New Year, a year of blessings for all people and achieve for the Islamic nation further progress, welfare, and prosperity.

In their cables to His Majesty, the leaders of the sisterly and friendly countries expressed their sincere greetings and best wishes of good health, happiness and a long life to His Majesty the Sultan, praying to Allah the Almighty for the return of this blessed occasion on His Majesty for many years to come to achieve all aspirations of further progress, welfare, and prosperity for his faithful people and all Muslims further welfare and progress.