Weeding the troublemaker out 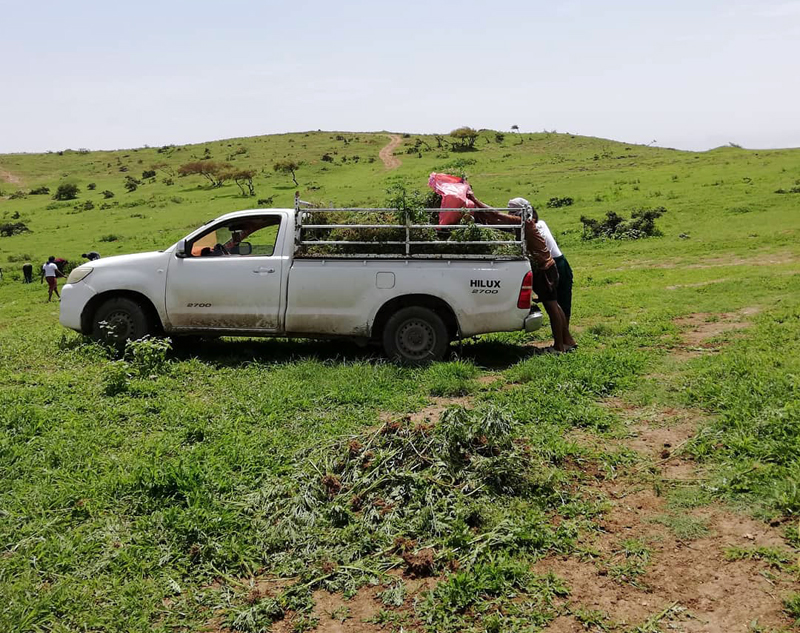 Considered to be the worst weed currently known, Parthenium, a noxious plant, has plagued vast stretches of Dhofar’s plains and farm fields. To get rid of the weed, which is responsible for severe human and animal health issues, such as dermatitis, asthma and bronchitis, and agricultural losses, besides a great problem for biodiversity, a volunteer team from Dhofar got together and uprooted the plant over several square kilometres of land.

Speaking to Muscat Daily, Ali al Shanfari, a member in Iteen Voluntary Team, said, the campaign began on August 1. “We began to uproot the weed in villages of Ghadow and Iteen in Salalah, in Dhofar. The team, which was founded in June 2015, now consists of over hundred youth. It aims to promote volunteering and social and cultural initiatives among community members in Dhofar. The team also aims to provide relief to the agricultural sector in the Wilayat of Salalah. The team has continuously replanted trees after severe climatic conditions. The team also makes water tanks availble in remote areas to assist livestock keepers.”

“We worked tirelessly to uproot the poisonous plant from 9-5pm. This needed a lot of effort and money, but with the help of the people, and with determination, we overcame the hurdles. We uprooted the toxic plant from an area of about nine square kilometres,” he said, adding that even children participated to help uproot the dangerous weed.

“The team members are also committed to wearing gloves and masks and ensure physical distancing to prevent the spread of coronavirus. We will continue to work in areas such as the Iteen Plain and Ain Jarziz,” Shanfari said, and thanked the Dhofar Municipality for helping the group to collect the toxic plant and transport it to the landfill. “We call on all responsible parties to cooperate and join forces to preserve and protect our precious environment,” he added.