Oman’s ‘Digital Quality of Life’ on an upwing 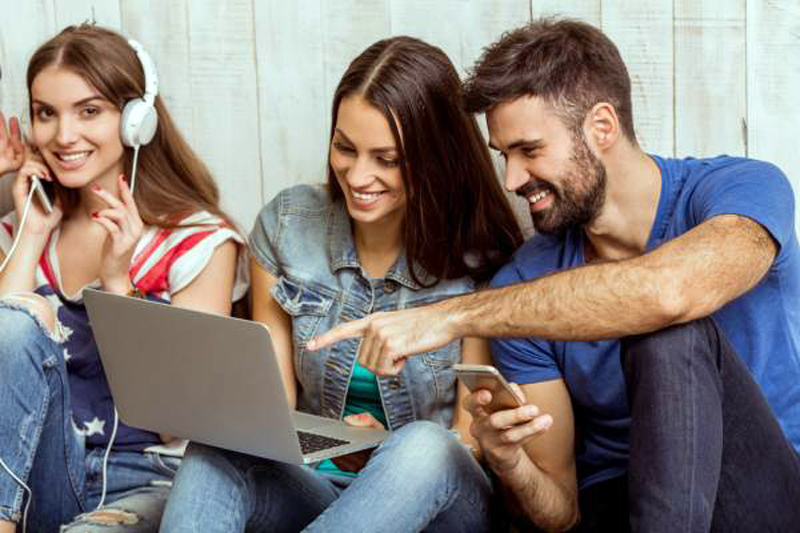 This year’s edition of the DQL research concluded that seven out of ten countries with the highest digital quality of life are in Europe, with Denmark taking the global lead among 85 countries.

In terms of internet quality, Oman is in the 45th place. Mobile internet stability and broadband internet speed are the areas of improvement in order to move up in the ranking, the report added.

In electronic infrastructure it is ranked 41st globally, while Saudi Arabia is ranked 27th and UAE is placed 1st.

In the overall digital quality of life index, Oman is just behind its neighbours – Saudi Arabia, ranked 45th, whereas the United Arab Emirates is in the 31st position.

The DQL index is published annually based on research conducted by the privacy protection company Surfshark. Regionally, Canada stands out as a country with the highest digital quality of life in the Americas while Japan takes the leading position in Asia. Among countries in Africa, people in South Africa enjoy the highest quality of their digital lives whereas New Zealand leads in Oceania, outperforming Australia in various digital areas.

Key global findings of the research:

High inequality in affordability: people in 75% of the researched countries had to work more than the global average to afford the internet.

E-security, e-infrastructure, and e-government have a more significant correlation with the digital quality of life than GDP per capita.

“Any country’s digital advancement and people’s online experiences have tangible relation to its economic potential and population’s overall wellbeing. To demonstrate this coherence, we are continuing our annual Digital Quality of Life research project that investigates multiple factors influencing people’s online experiences,” said Dom Dimas, Head of DQL research at Surfshark. “The index aims to overlook any country’s digital preparedness’s status quo and establish a common ground for further conversation.”

The researchers found out that the best quality Internet in the world is in Singapore, followed by Sweden and the Netherlands, whereas the Internet, combining both mobile and broadband, is most affordable in Israel, Canada and Azerbaijan.

The United Kingdom, France and Lithuania stand out globally for their e-security while Singapore, the UK and the US lead in the advancement of e-governance services. The last pillar examining the countries by their electronic infrastructure development level ranks the United Arab Emirates, Sweden and Denmark as global leaders in this area.

The Digital Quality of Life study showed that none of the researched countries crossed the threshold of 0.8, and no country made it to the top three in all of the pillars, reflecting room for improvement in all digital areas.

The DQL research examined a total population of more than 6.3 billion people in terms of twelve indicators grouped into five pillars.